These top tweets were chosen from influencers as tracked by GlobalData’s Influencer Platform, which is based on a scientific process that works on pre-defined parameters. Influencers are selected after a deep analysis of the influencer’s relevance, network strength, engagement, and leading discussions on new and emerging trends.

Top tweets on cruise in February 2021

1. Royal Caribbean’s tweet on the unveiling of Odyssey of the Seas

The ship began its first journey from the Ems River in Germany towards Eemshaven, The Netherlands. Once there, the ship will start sea trials in the North Sea in order to test its functionality and systems.

Check out the first photos of #OdysseyoftheSeas on her way to the sea! https://t.co/t8NN97ftz3 #cruise #travel 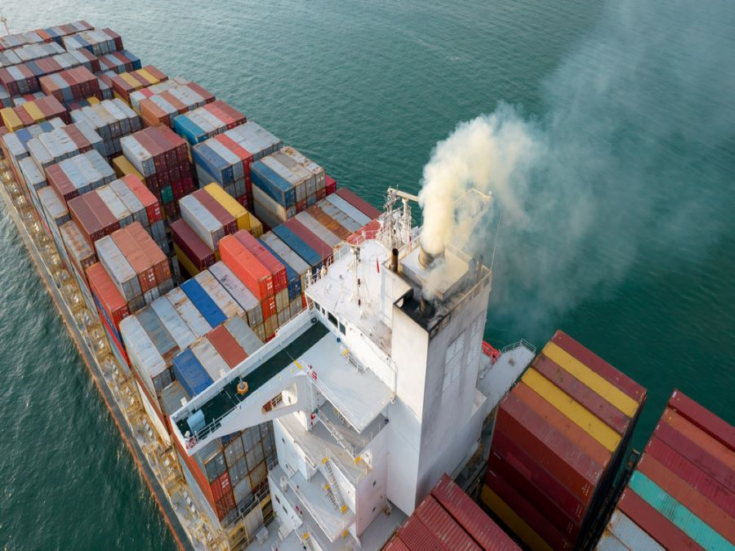 Andrew McAlpine, a maritime photographer and writer, tweeted on the Norwegian Bliss Cruise arriving at the port of Southampton on the morning of 13 February 2021.

The port is expected to the one of UK’s largest port for export handling almost two million cruise passengers and about 950,000 vehicles.

The Norwegian Bliss Cruise is in the port for stores and to transfer crew to the Norwegian Encore Cruise fleet also standing the Southampton Port.

Not quite the images I wanted as she turned off dock head, but here is @CruiseNorwegian #NorwegianBliss arriving in @ABPSouthampton this morning. She is in #Southampton for stores and to transfer crew to fleetmate #NorwegianEncore which is also in port. @NCL_UK @NCLdaily #cruise pic.twitter.com/rIQfXNzGEa

The Carnival was once the biggest cruise line in the world because of its passenger capacity of ships, followed by Royal Caribbean which now occupies the top spot after the cruise line has added more bigger ships to its fleet.

However, recent developments driven by pandemic-induced downsizing at Carnival, has caused it to slip to the third spot, after the MSC Cruises, which took delivery of a giant new vessel on this year.

Consequently, MSC Cruises is likely to surpass the fun ship line as the world’s second biggest cruise brand in the next three years.

Doug Parker, a producer and host of the Cruise Radio podcast, shared an article on Royal Caribbean’s onboard air system being safe for passengers. The University of Nebraska Medical Centre and Royal Caribbean Group, a US-based cruise holding company, collaborated to study the transmission of aerosol particles through a ship’s heating, ventilation, and air conditioning (HVAC) system.

The independent study was conducted aboard Oasis of the Seas, a cruise owned by the Royal Caribbean Group. The findings suggested that the transmission happens through spaces and HVAC system. On surfaces and air, it was found to be undetectable.

@globaldataplc
The world is becoming more complex, uncertain, and fast-moving than ever before, which is why GlobalData exists. Our mission is to help our clients decode the future to be more successful and innovative.
SUBSCRIBED