Odfjell Terminals (OTBV), a joint venture (JV) between Odfjell (51%) and Lindsay Goldberg (49%), has reached an agreement to divest its 29.75% indirect stake in Oiltanking Odfjell Terminals & Co (OOT) in exchange for $130m.

OTBV owns and operates Odfjell’s tank terminals, which have a combined storage capacity of 4.8 million cubic metres. It will achieve net gain of approximately $90m from the transaction.

CSPL SPV, a subsidiary of Cosco Shipping Ports, has agreed on a share sale and purchase agreement with APM Terminals to acquire the latter’s 40% share in the existing Vado Reefer Terminal in Vado Port, Liguria, Italy.

"Wärtsilä has been awarded a contract by Spanish shipyard Construcciones Navales del Norte."

The deal also includes the acquisition of ownership rights to a new deep-water container terminal under construction at the port, raising the total considerations of the deal to €53m ($58m). 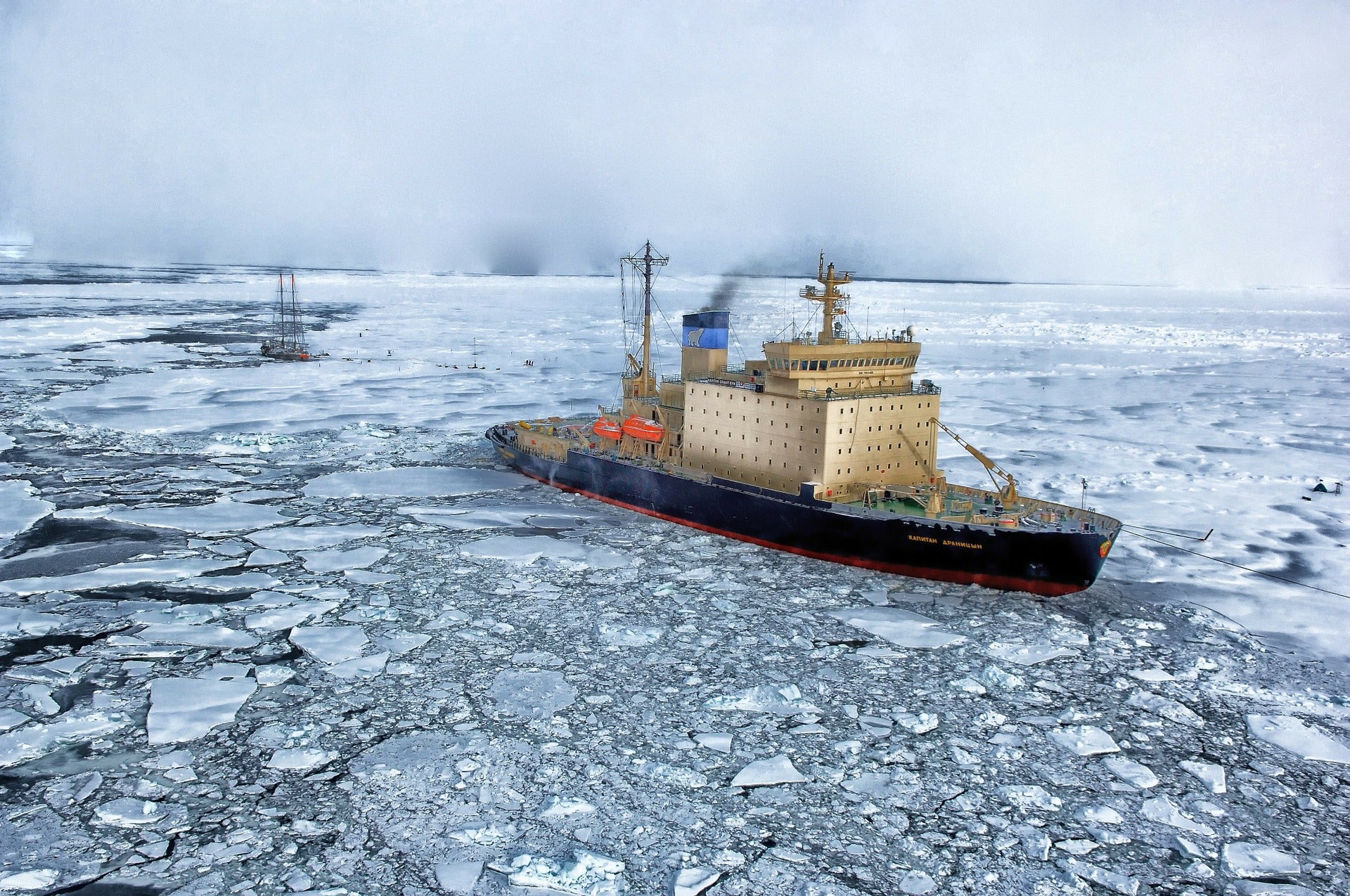 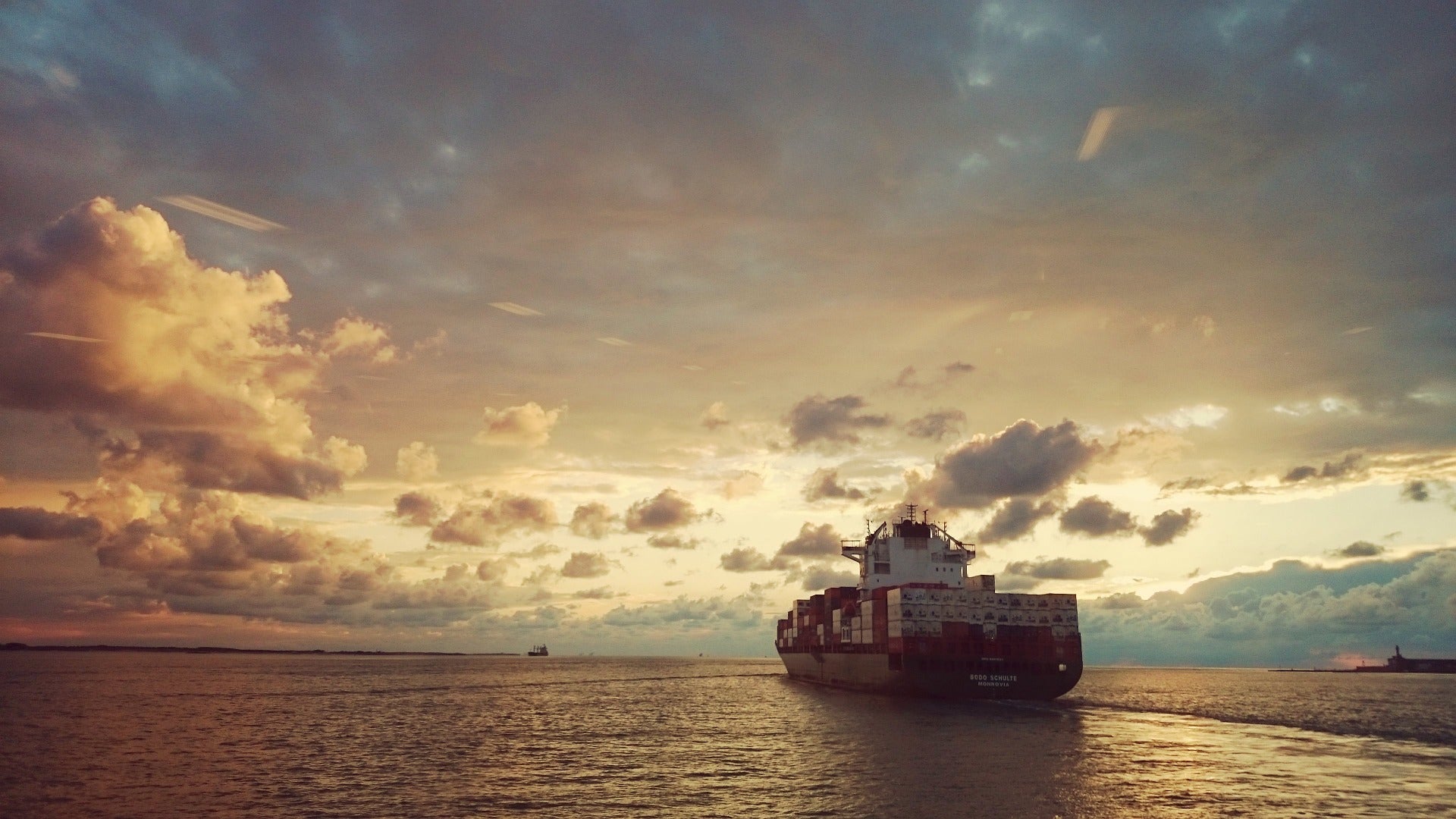 LNG is the most “future-proof” marine fuel, says report 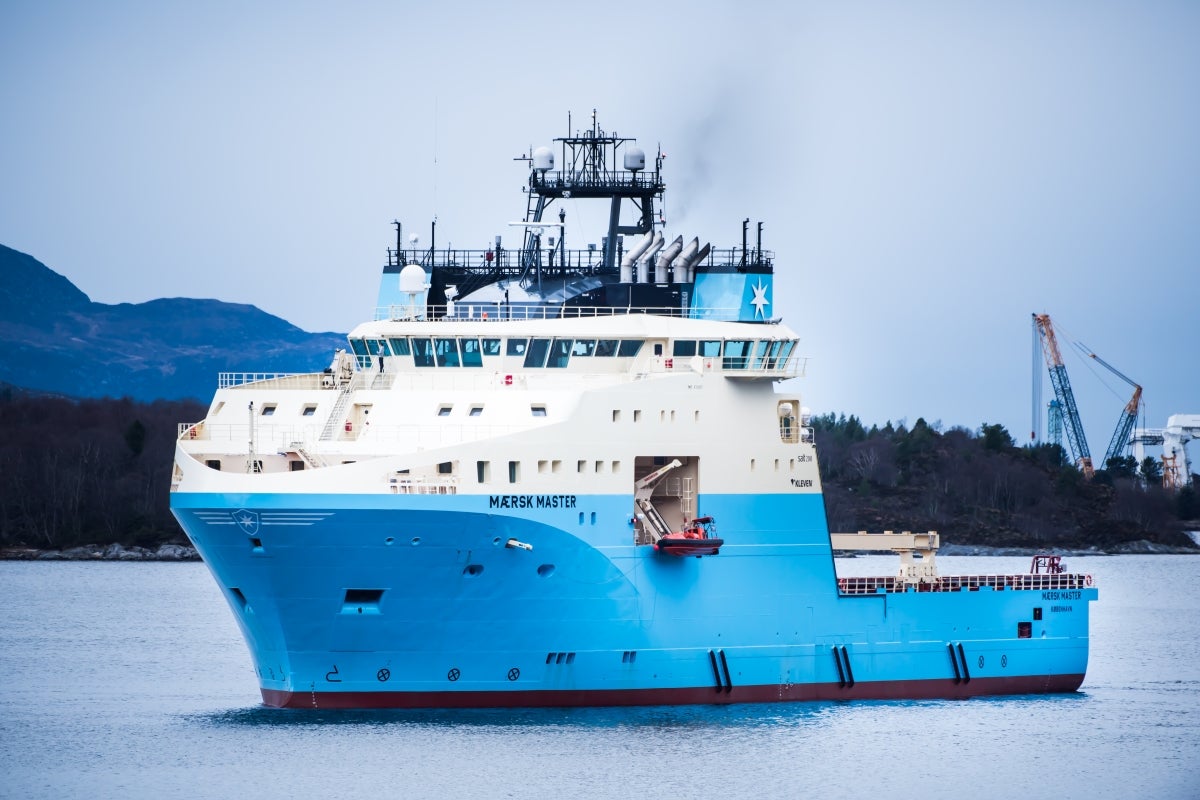 Maersk warns of uncertainty for shipping industry due to trade war

Caterpillar Marine has been awarded a contract to supply its MaK 16 M 46 DF dual fuel engines including associated liquefied natural gas (LNG) supply and handling system to four new cruise ships that are being constructed at Meyer Werft’s shipyard in Papenburg, Germany, and shipyards in Turku, Finland.

The contract includes an option for the supply of similar equipment for a second vessel.