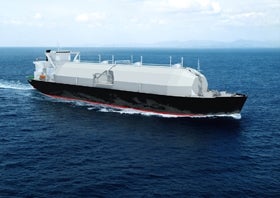 Assisting the industry with Covid-19: The BIMCO disease clause

Here there be pirates: Addressing piracy threats in African waters