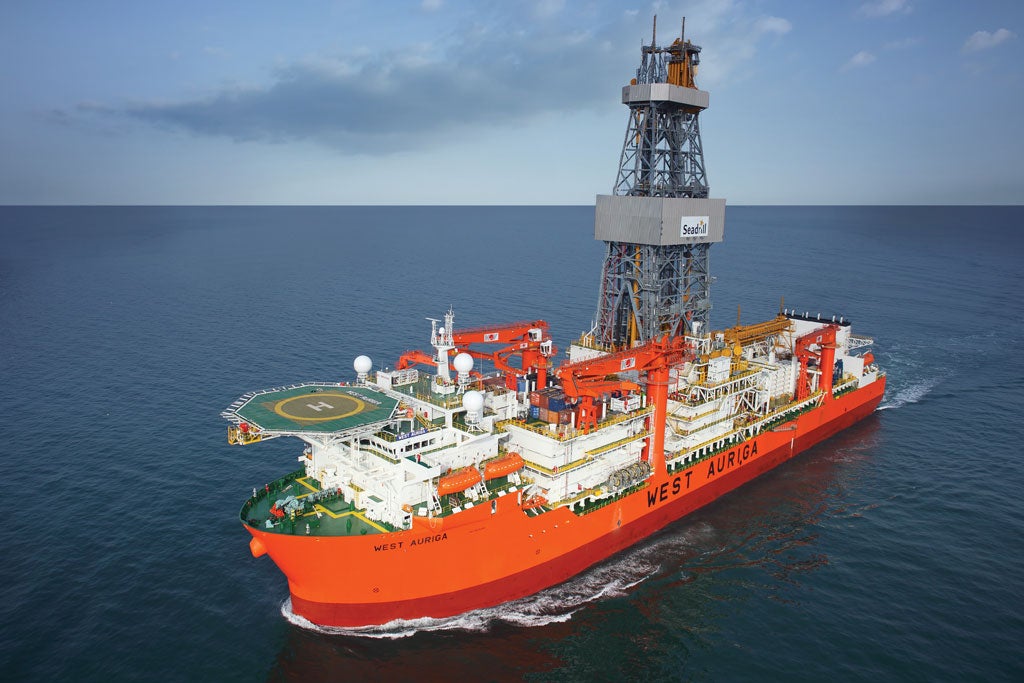 Each drillship is expected to cost less than $600m, including project management, drilling and handling tools, spares, capitalised interest and operations preparations.

Funding for the four new-builds will be provided by Seadrill via a combination of available cash and structured debt facilities.

Seadrill chairman John Fredriksen said the company has been able to order drilling units at very attractive price levels due to the current weakness in the shipbuilding industry.

"Each drillship is expected to cost less than $600m, including project management, drilling and handling tools."

"At the same time we are securing future growth by continuing to build a homogenous fleet with all the operational benefits which come from fleet standardisation," Fredriksen said.

Each vessel will have a hook load capability of 1,250t and will be capable of operating at water depths of up to 12,000ft in areas such as the Gulf of Mexico, Brazil and West and East Africa.

The new vessels will also be equipped with seven ram configuration of blowout preventer (BOP), with storing and handling capacity for a second BOP.

According to Seadrill, for two of the drillships, the company has received options to include equipment which makes the units prepared for 20,000 psi BOP systems.

Image: West Auriga is a sixth-generation drillship of Seadrill and its design is based on its existing Samsung drillships. Credit courtesy of Seadrill.