The remote-controlled operations are expected to boost HKP’s overall competitiveness, as well as increase the efficiency, productivity, occupational safety and working conditions of the site’s crane operators.

The development has made the CT9 North terminal the first in Hong Kong to remotely operate yard cranes and stack containers in a fully automated fashion.

It is also set to reduce the port’s carbon emissions. 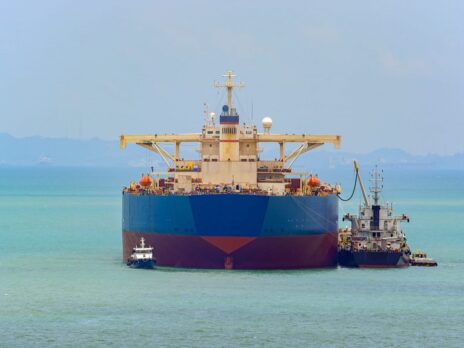 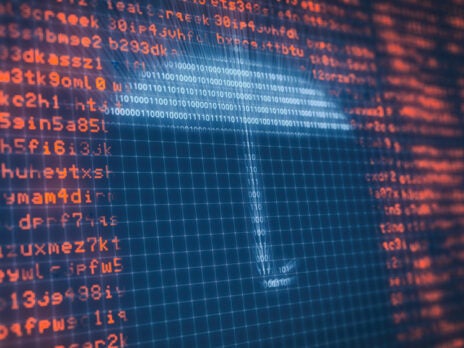 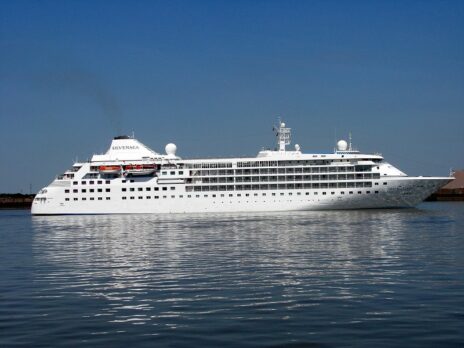 “The development has made the CT9 North terminal the first in Hong Kong to remotely operate yard cranes and stack containers in a fully automated fashion.”

HIT previously launched a remote operation system for rail-mounted gantry cranes at its terminal in HKP in 2013.

The company subsequently began configuring 29 of its RTGC units into remote-controlled variants in 2014.

It also installed an automated container stacking system at the CT9 North terminal during the same year.

The cranes were installed as part of HIT’s wider HK$2bn ($256m) technology upgrade programme at HKP.

HIT Operation general manager Franco Ning was quoted by scmp.comas saying: “It took us four years to implement this because there is still a gap between our port, which is very old, and the new ones, which are designed for remote-control from the ground up.”

Each of the remote-controlled cranes at the CT9 North site features a total of 58 monitoring cameras and sensors to ensure full precision, as well as improve industrial safety during operation.

The crane’s remote operation system is integrated with a terminal database to finalise the destinations of the containers at yard.

The upgraded cranes are noted to be 20% more efficient and productive than manually operated models.