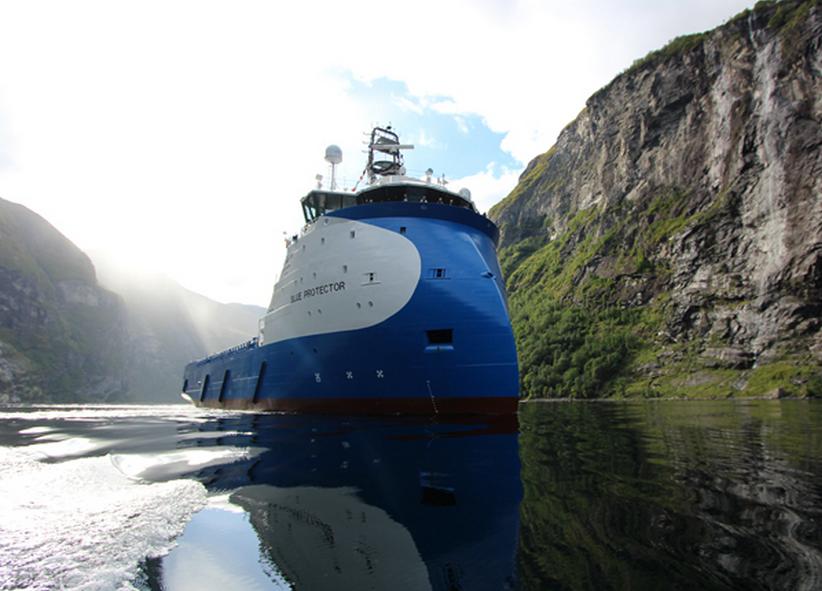 The ship, called Blue Protector, will be managed by Atlantic Offshore and will go on the spot market in the North Sea.

With a length of 83.4m and a beam of 18m, the Blue Protector offers a maximum speed of around 16 knots.

The vessels’ X-Bow hull line design offers motion and propulsion efficiency over a wide draught range, which is important for PSVs as they frequently operate with varying loads.

Designed to suit the work requirement in the Norwegian sector, the vessels offer more power to maintain position in extreme weather at rig.

The vessels also carry the light ice class (ICE-C), which allows them to work further north.

Ulstein Verft delivered the first platform supply vessel to Blue Ship Invest in 2012. All of the previously delivered vessels to Blue Ship have entered into firm contracts in the North Sea.

Ulstein has sold design and equipment packages for eight of its PSVs for construction at several yards in South East Asia and China.