The MV Al Khaliq, carrying Indian passengers, two sailors from Myanmar and over 35,000t of wheat grain for Mombasa, was seized on 22 October 2009, about 180 miles west of the Seychelles.

The ship owner is believed to have paid a ransom of approximately $3.1m to the pirates, according to newstimeafrica.com.

The vessel is now sailing free from the Somali coast near Harardere, with all the crew on board, and is expected to reach Mombasa shortly. 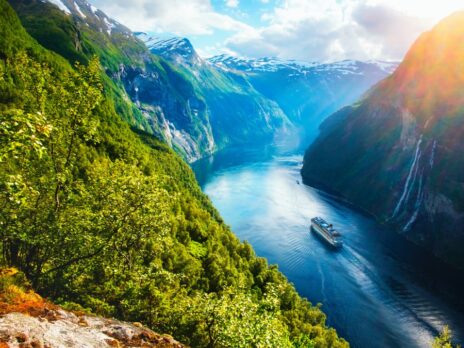