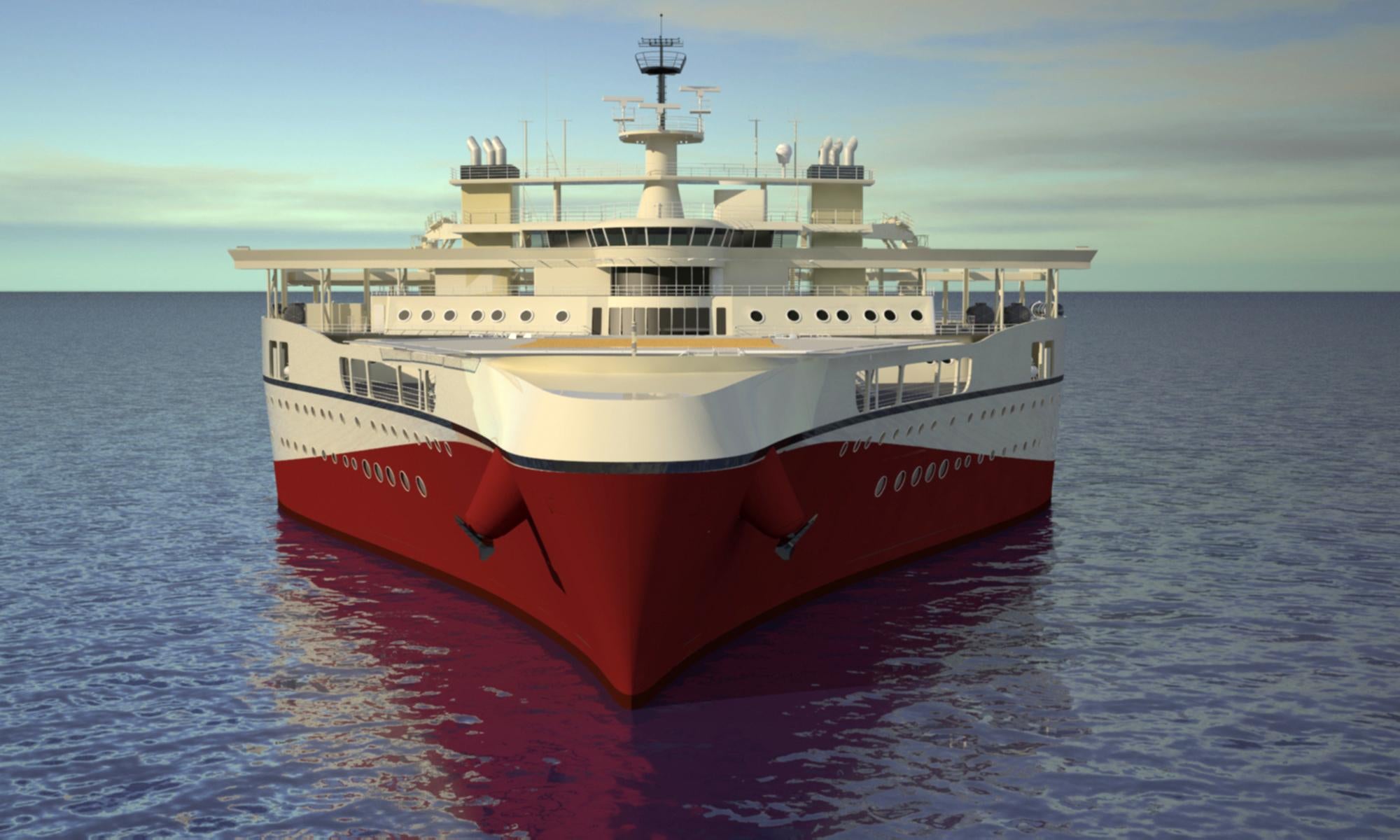 Swiss power and automation firm ABB has secured a $26m contract to supply electrical power and propulsion systems for a pair of next generation Ramform seismic data acquisition vessels.

South Korea’s Mitsubishi Heavy Industries (MHI) will be responsible for the construction of the two vessels, which are scheduled to be delivered to Norway’s Petroleum Geo-Services (PGS) in 2015.

According to the company, the systems will offer reliable and fuel-efficient propulsion for the new vessels.

ABB’s recent contract win follows an earlier order from MHI in 2011 for the supply of power and propulsion systems for two identical seismic vessels scheduled to be delivered in the first and fourth quarter of 2013.

The Ramform Titan class ships, which are the latest generation in the Ramform series, will have a length of 104m and width of 70m, and will be capable of three-dimensional (3D) seismic data acquisition/analysis for deep sea resource exploration.

The new series of vessels will be equipped with multiple streamer cables, which will incoporate a ‘hydrophone’ vibration sensor to detect echoes of soundwaves produced from sound sources and bounced back from the sea bottom and stratum boundaries.

Each streamer cable will be several kilometres long and will be towed from the vessel’s stern.

The detection of echoes will help in finding out the geological composition and natural resource location during 3D seismic analysis.

PGS provides marine seismic and reservoir data acquisition, processing and analysis/interpretation services for oil and gas firms, which use the information to explore hydrocarbon accumulations to develop new oil and gas fields.

Image: ABB will deliver the electrical power and propulsion systems for the two Ramform seismic data acquisition vessels to be delivered by MHI to PGS in 2015. Credit: ABB.