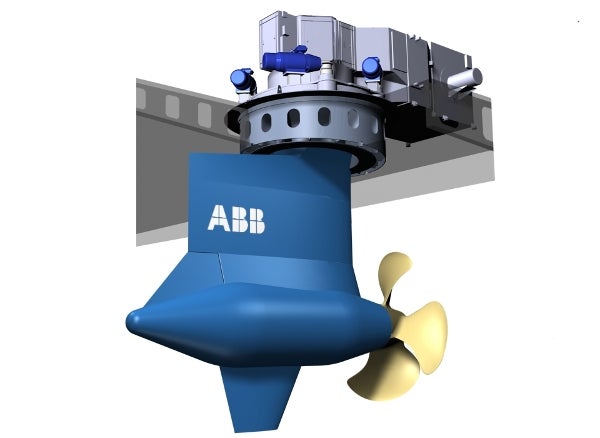 ABB has secured orders worth more than $60m to provide complete power and Azipod propulsion systems for two Royal Caribbean (RCL) cruise ships to be built by Meyer Werft at its Papenburg shipyard in Germany.

Royal Caribbean ordered the first ship last year and the second vessel in the first quarter of this year, both of which will join the company’s fleet as a new class of cruise ships under ‘Project Sunshine.’

The 158,000-gt vessels being built under ‘Project Sunshine’ will be capable of carrying about 4,100 passengers.

RCL and Meyer Werft have said they will include the latest energy efficiency and environmental technologies on the ships, in addition to redesigned spaces to optimise capacity and fuel use.

The vessels are scheduled to be delivered from Meyer Werft’s Papenburg shipyard to RCL in autumn 2014 and spring 2015.

The vessels equipped with Azipod propulsion systems will also provide a reliable power supply to improve the availability of onboard equipment, to help RCL meet its energy efficiency and environmental impact targets.

A complete electrical system for the new ships will be supplied by ABB, while the delivery for each vessel comprises of power generation and distribution systems, thruster motors, and two 20.5 MW propulsion systems as well as transformers, drives and two Azipod XO propulsion units.