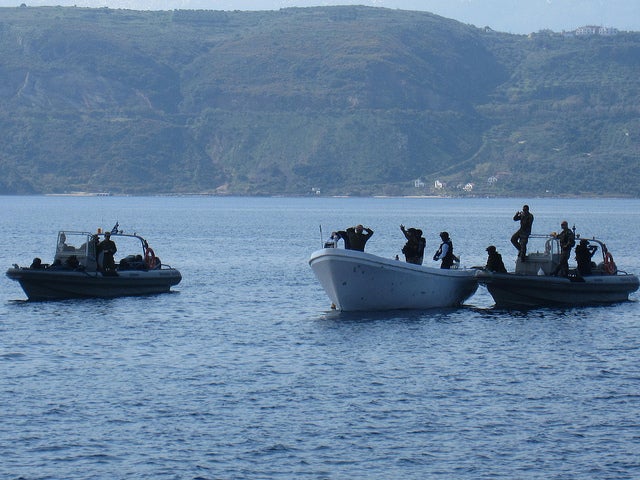 A group of 22 West and Central African nations have agreed to establish a regional centre for coordinating the fight against piracy in the Gulf of Guinea, which is affecting international navigation, security and the economic development of the region.

The centre will help in sharing and reporting information and operational coordination mechanisms in the region, as well as build on existing initiatives, such as those under the support of the International Maritime Organization (IMO).

A code of conduct has been signed by the governments of the countries in the region to prevent piracy, armed robbery against ships and illicit maritime activity.

The code defines the regional strategy and paves the way for a legally binding instrument.

Sekimisu noted that the code incorporates elements of the Djibouti Code of Conduct signed by 20 states in the western Indian Ocean and Gulf of Aden area, and the existing Memorandum of Understanding on the integrated coastguard function network in West and Central Africa, which was developed in 2008 by IMO and the Maritime Organization of West and Central Africa (MOWCA).

IMO has assisted ECOWAS, ECCAS and the Gulf of Guinea Commission in the drafting of the code, which aims to interdict ships and/or aircraft suspected of engaging in illegal activities at sea.

The code is intended to ensure that people committing or attempting to commit crimes at sea are apprehended and prosecuted, as well as providing proper care, treatment, and repatriation for seafarers, fishermen, other shipboard personnel and passengers.

According to a report from organisations including the International Maritime Bureau (IMB), pirate attacks off the coast of West Africa’s Gulf of Guinea have almost doubled in 2012, with attacks in the region numbering higher than those in the waters around Somalia.

Image: The new regional centre will help in sharing and reporting information and operational coordination mechanisms to prevent piracy in the Gulf of Guinea. Photo: International Maritime Organization.