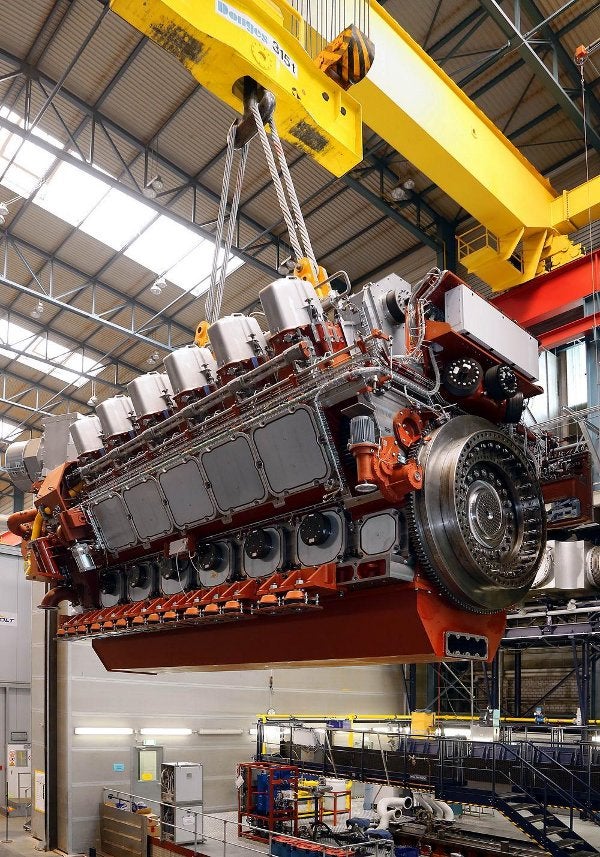 The gas system has been designed to enable retrofitting of existing M 43 C engines.

The new vessel will be the first of two new-generation cruise ships to be built by MHI for AIDA Cruises.

Each vessel will be capable of accommodating around 3,300 passengers, with scheduled delivery in March 2015 and 2016 respectively.

The new cruise ships will feature advanced environmental technologies such as the Mitsubishi Air Lubrication System (MALS), which is expected to reduce fuel consumption by about 7% and cut carbon dioxide (CO2) emissions through the use of a layer of air bubbles blown from the vessel’s bottom.