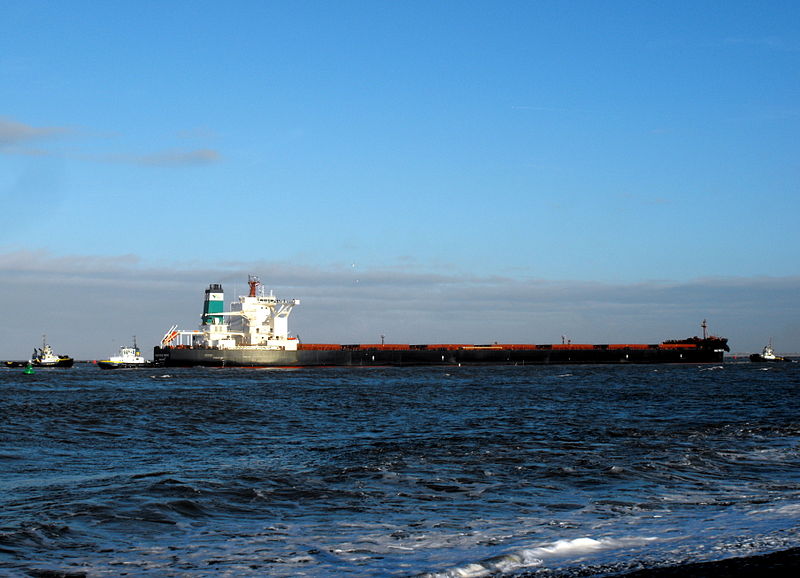 The Rongsheng-built VLOCs have recorded an energy efficiency design index (EEDI) of 1.99 during sea trials.

China Rongsheng said the environmentally friendly design of the vessels will help in reducing oil consumption and CO2 emissions, while their operating efficiency also exceeds the majority of existing ore carriers.

The vessels will also comply with the emission reduction limits set by the International Maritime Organization (IMO) that came into force on 1 January 2013.

All the VLOCs built by China Rongsheng will have a length of 360m, breadth of 65m and depth of 30.4m.

The vessels are being chartered to Brazilian mining firm Vale to support the operation of the company’s ore distribution centre in Oman, as well as transport cargo along the iron ore trade route between Brazil and Oman.

The main engine for the VLOCs, the 7RT-flex 82T, was self-built by China Rongsheng and produced by its marine engine building division Hefei Rongan Power Machinery.