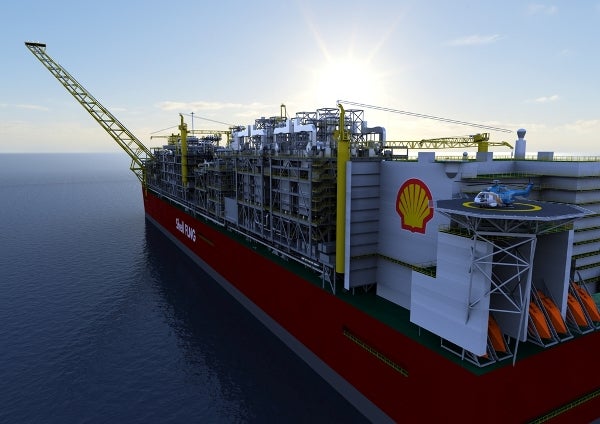 The turret will be built at the company’s Dubai based shipyard will weigh 11,500 tonnes and serve as part of the FLNG support for Shell’s Prelude gas field off Australia’s northwest coast.

SBM Offshore has been contracted by Technip for the engineering, procurement, construction and integration (EPC) of a turret mooring system, which will anchor the FLNG facility without the need to disconnect.

Drydocks World chairman Khamis Juma Buamim said, "We have together completed several groundbreaking projects that have led the way for implementing technological innovations in oil and gas exploration and production."

According to the company, the scope of the work is to fabricate and load-out the internal turret in six modules, while SBM Offshore will provide the design, material and equipment.

TSC Consortium will build the Shell Prelude FLNG at the Samsung Heavy Industries shipyard in Geoje, South Korea, which will have a length of 488m and weigh about 600,000 tonnes when fully loaded.

The FLNG will be moored over 200 km from land and will produce gas from offshore subsea fields, treat and liquefy it onboard through a cooling process before storing and exporting the LNG via conventional LNG carriers.

Image: Prelude FLNG will be located at Browse Basin, about 200km off Australia to produce 5.3 million tonnes per annum (mtpa) of liquids, 3.6 mtpa of LNG, 1.3 mtpa of condensate and 0.4 mtpa of LPG. Photo: Shell