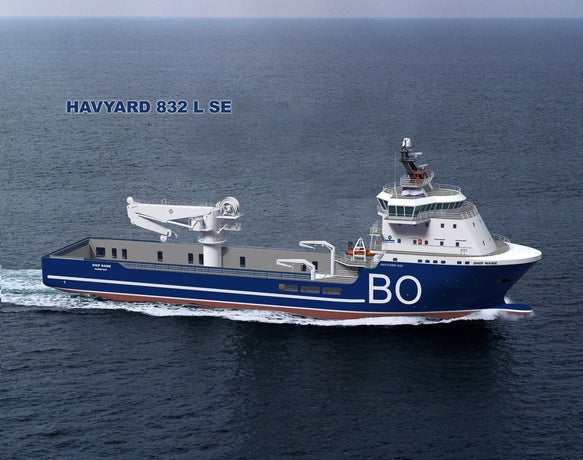 Scheduled to be delivered in 2014, the two vessels will be built by Huangpu shipyard for Basic Offshore, a new shipping firm that operates in the West African market.

The Havyard 832 L SE PSV design is an extended version of the original Havyard 832 with a larger crew capacity.

The PSVs will also be equipped with an offshore crane to carry out light subsea construction work.

Havyard said about 20 ships of the Havyard 832 design have been sold so far around the world.