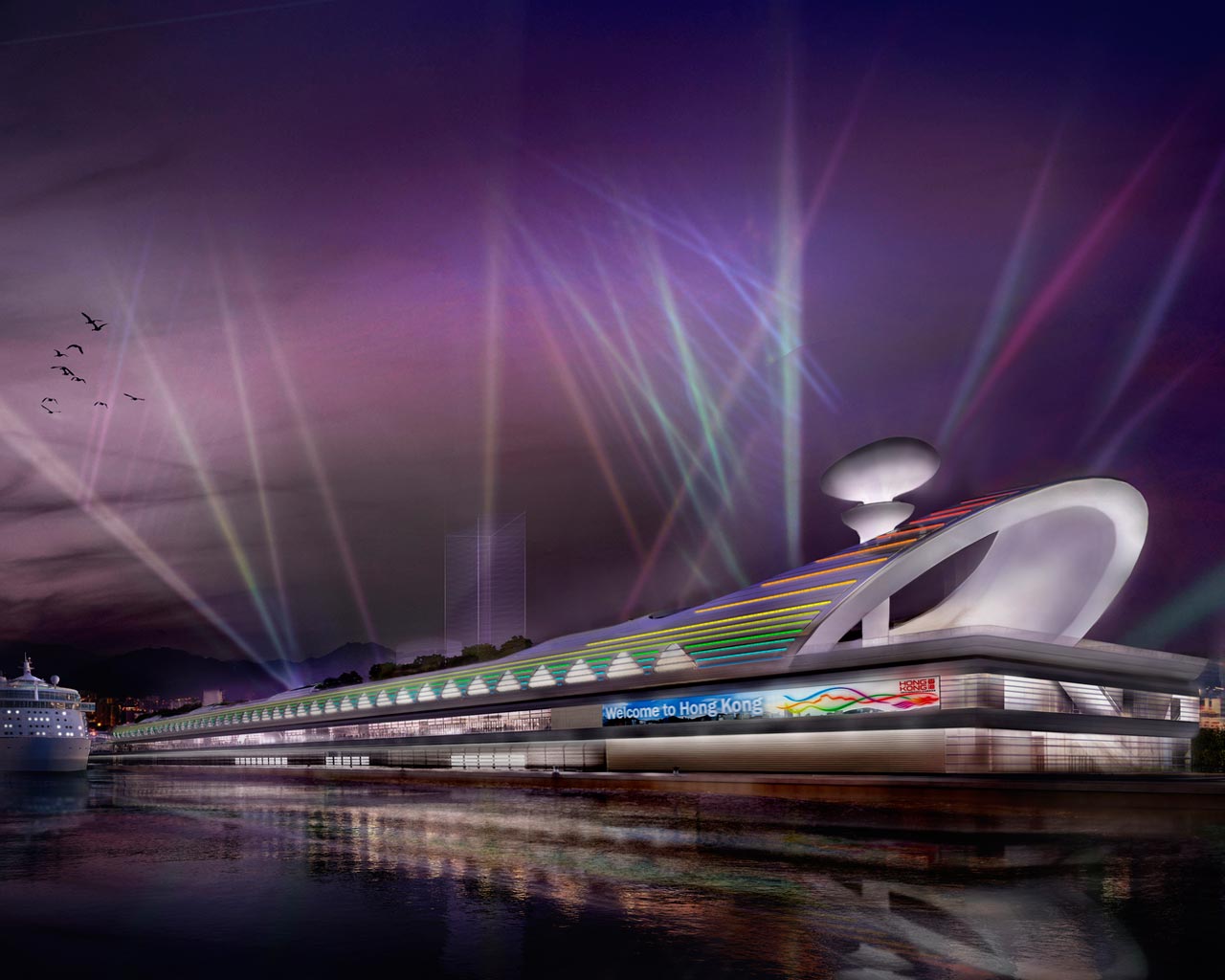 Royal Caribbean’s cruise liner Mariner of the Seas was the first vessel to dock at the new two-berth terminal.

Hong Kong Commissioner for Tourism Philip Yung said that with the addition of the new terminal the country is readying itself to receive mega cruise ships.

"Kai Tak was the site of our legendary airport and is now turning a historic page by connecting Hong Kong with the rest of the world through the seven seas," Yung said.

"Kai Tak was the site of our legendary airport and is now turning a historic page by connecting Hong Kong with the rest of the world through the seven seas."

The new terminal will have the capacity to berth two large 360m long vessels, each with about 2,000 crew and over 4,000 passengers.

Built on a 7.6ha area at the southern end of the former Kai Tak Airport runway, the three-storey terminal building has an interior spanning about 70m.

The ground floor of the terminal features a baggage handling area, customs hall, back office and the passenger arrival area while the first floor features a passenger drop-off area.

The second floor of the building houses check-in and waiting areas, as well as a public colonnade, shops and cafes.

In May 2010, Dragages Hong Kong was awarded a contract by Hong Kong to build the terminal based on a design developed by Foster + Partners and Wong Tung & Partners.

The new terminal has a number of energy-saving measures and will generate power from renewable sources, as well as making use of recycled rainwater for cooling.

Image: The new $1.1bn Kai Tak cruise terminal will open to the public in the third quarter of 2013. Image courtesy of Foster + Partners 2013.