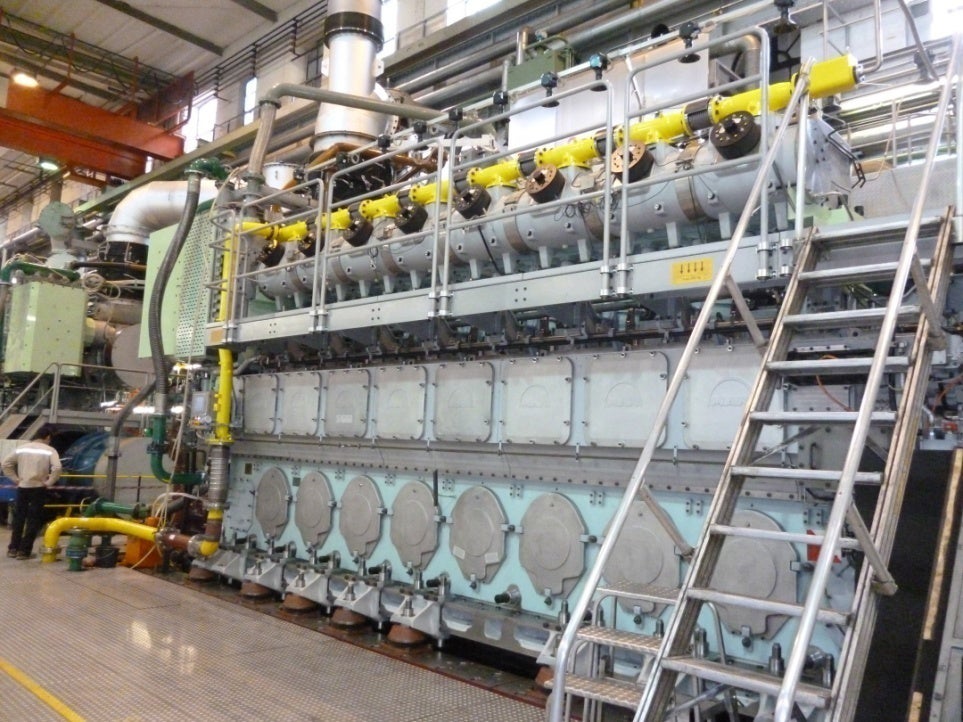 Each vessel will be equipped with five 8L51/60DF engines, with all IMO Tier II compliant in diesel mode and will have lower exhaust gas emissions in gas mode compared with IMO Tier III requirements, while a fuel sharing mode will be applied to each unit.

MAN Diesel & Turbo sales manager of marine medium speed business unit Erwin Boijmans said the order from China comes on the back of another LNGC order with the same configuration from Japan.

"This order is yet another success for the 51/60DF’s fuel-sharing capability, a special feature and one of the reasons we have especially focused on LNG carrier applications with the 51/60DF unit," Boijmans said.

Construction of the vessels will be carried out by Hudong-Zhonghua Shipyard in Shanghai at its Jiangnan Changxing production facility.

"This order is yet another success for the 51/60DF’s fuel-sharing capability."

The vessels are scheduled to be delivered in the fourth quarter of 2017.

Engines for the new vessels will be designed and built at MAN Diesel & Turbo’s Augsburg plant in southern Germany.

Each of the new 174,000m³ vessels will be dual-fuel diesel electrical (DFDE) driven, making them the first large Chinese-built LNG carriers with a DFDE configuration.

According to MAN, adopting a fuel-sharing mode (FSM) will provide several benefits, including a full load with low quality of fuel gas and a full load with high ambient air temperature and retrofit DF light.

Following delivery, the new vessels will be used to carry LNG from Gladstone, Australia to a number of Chinese import terminals including Qingdao, Beihai, Tianjin, Lianyungang and Wenzhou.