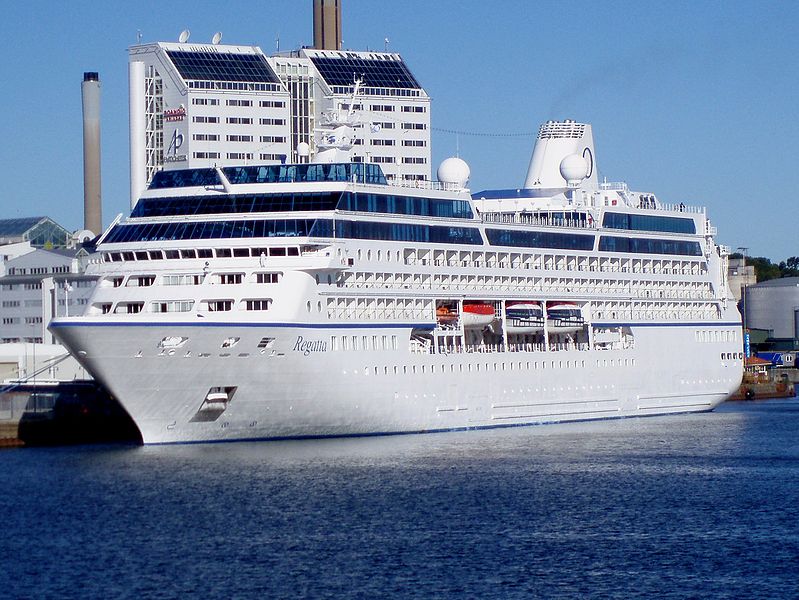 Poly Shield Technologies has signed an agreement with Prestige Cruise Holdings for the certification and installation of its DSOX-15 fuel purification system on two vessels.

The contract also covers installation of DSOX-15 systems on about seven additional ships at a later date.

The DSOX-15 system can also remove other harmful alkali metals such as vanadium, sodium and calcium.

The technology works by creating an emulsion of fuel and process water, which is injected into the unit under high pressure while it releases sulphur from the fuel, allowing it to mix with water.

The technology, designed for the maritime industry, can be equipped during normal vessel operation without dry docking.

Earlier this month, Poly Shield Technologies started a feasibility study for the possible use of its DSOX-15 fuel purification system as an option to supply low-sulphur marine fuel from a land-based facility.

The trial follows the signing of a contract with LMS Shipmanagement for the certification and installation of Poly Shield’s DSOX-15 fuel purification system on two vessels, with further installations on up to 40 additional ships.