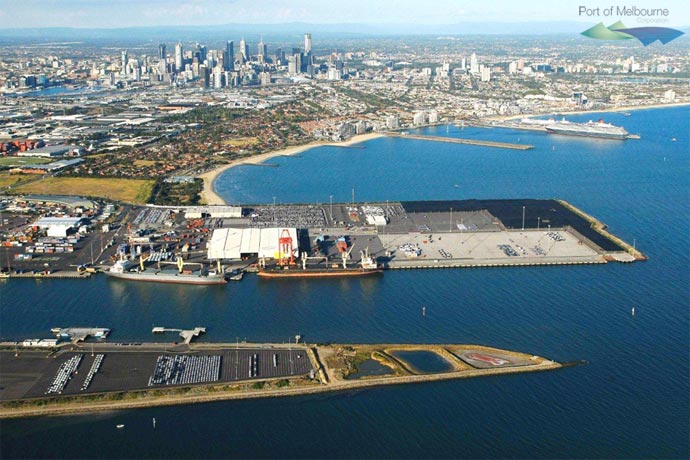 Work under the project will include the development of a third international container terminal and an import/export automotive facility within the port’s Webb Dock.

Port of Melbourne Corporation chief executive officer Stephen Bradford said the successful civil and maritime contractors will have to undertake the works in the middle of a busy, working port while meeting the tough conditions of the project’s environmental management plan.

"In evaluating the proposals from the shortlisted bidders, we will be looking for design innovation, value for money and timely delivery in a manner that minimises the impact on port trade," Bradford said.

The project’s maritime works will involve the dredging of around 2.3 million cubic metres within the dock as well as construction of a new 920m wharf for the port’s automotive trade, which will be consolidated into a new facility at Webb Dock West.

Civil works under the project will include the construction of new roads linking the terminal directly to Melbourne’s freeway network, as well as extending and upgrading the berths.