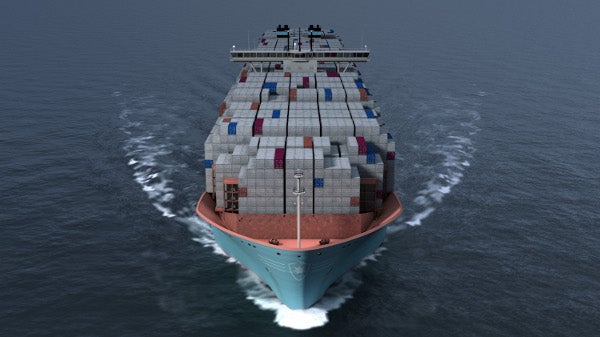 Implementation of the systems will help reduce transit costs and reduce CO2 emission in accordance with the International Maritime Organization (IMO) norm.

In addition, the company will provide DSME with expertise in power management and waste heat recovery control (WHR), which will contribute to a reduction in air pollutant emissions.

In February last year, DSME had won a contract from the A P Moller-Maersk Group (Maersk Line) to build 20 Triple-E class vessels.

According to the company, through the WHR, the exhaust gas from the engine is captured and used to run the combined exhaust gas/steam turbine genset, which generates electrical energy.

The electrical energy will help in reducing fuel consumption and provide a 12% reduction in CO2 emissions.

Earlier this month, DSME started construction of the 18,000-teu vessel at its Okpo yard in South Korea.