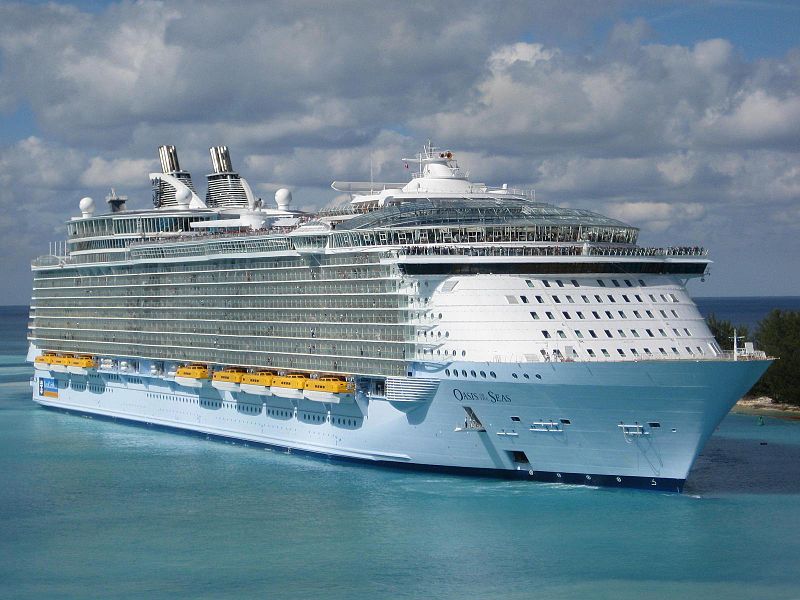 The vessel will be built at STX France’s shipyard in Saint-Nazaire and is scheduled to be delivered in 2016.

The contract also includes an option to be exercised in a year to build another ship with scheduled delivery in 2018.

Royal Caribbean Cruises chairman and chief executive officer Richard D. Fain said the Oasis of the Seas and Allure of the Seas have transformed the experience of cruise customers.

The cruise vessel will be 361m long and 66m wide, with a carrying capacity of 5,400 guests at double occupancy.

The vessel will feature 16 decks, 2,700 staterooms and operate weekly from Port Everglades in Fort Lauderdale, Florida.

STX engineers will start studies for the project in January 2013, while production is scheduled to start in September 2013.

Oasis of the Seas and Allure of the Seas cruise vessels are two other Oasis-class vessels which were built in Turku, Finland, at a cost of €900m each and joined the Caribbean fleet in November 2009 and November 2010 respectively.

Image: The new vessel will join sister ships Oasis of the Seas (pictured) and Allure of the Seas. Photo: Baldwin040.