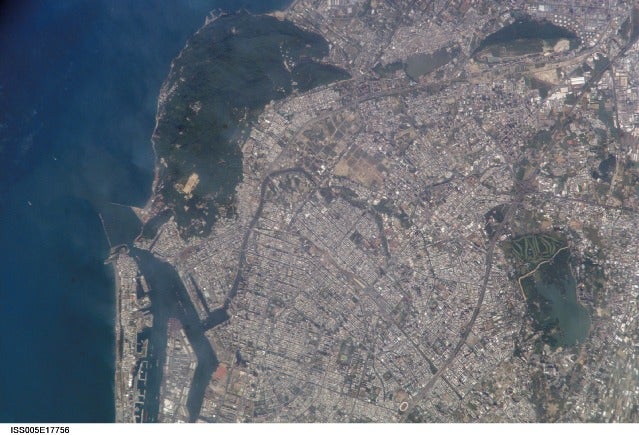 The Taiwan Government is planning to invest TW$65.97bn ($2.2bn) over the next five years in six port projects, under a Major Port Construction for International Harbour programme created by the Ministry of Transportation and Communications (MOTC).

Under the MOTC plan, Kaohsiung will receive TW$42.87bn ($1.45bn) for a number of major construction projects in the region.

The investment will be used for second stage construction on the Intercontinental Container Terminal, refurbishment of three piers and the building of elevated roads.

The Kaohsiung harbour plan will be carried out along with the development of the Nanhsing project, which spans 100ha, of which 64ha will be dedicated to the first stage of a ‘free trade harbour zone’.

Construction will also be carried out for other harbours, including Taichung, Keelung, Taipei, Suao, and Anping.

Upgrading of all six ports is scheduled to be complete by 2016, with Taiwan International Ports’s handling capacity reaching 18 million teu per annum, with an estimated TW$30bn ($1bn) in annual revenue and up to 1.3 million passengers.

Under the plan, the government aims to invest TW$$10.9bn ($370m) for the upgrade of the Keelung and Kaohsiung ports to explore the fast-growing cruise tourism market in China and Southeast Asia and increase Taiwan’s foreign tourist arrivals.

The government said that the Keelung Port Bureau has closed the tender for the construction of a new passenger terminal building coupled with a blueprint to set up a bus station and a cruise service centre for tourists on international cruise liners, which are scheduled to be complete from 2014 to 2016.

Image: Investment in the Kaohsiung will be used to build the second stage of the Intercontinental Container Terminal, refurbishment of three piers and the building of elevated roads Photo: Luuva.