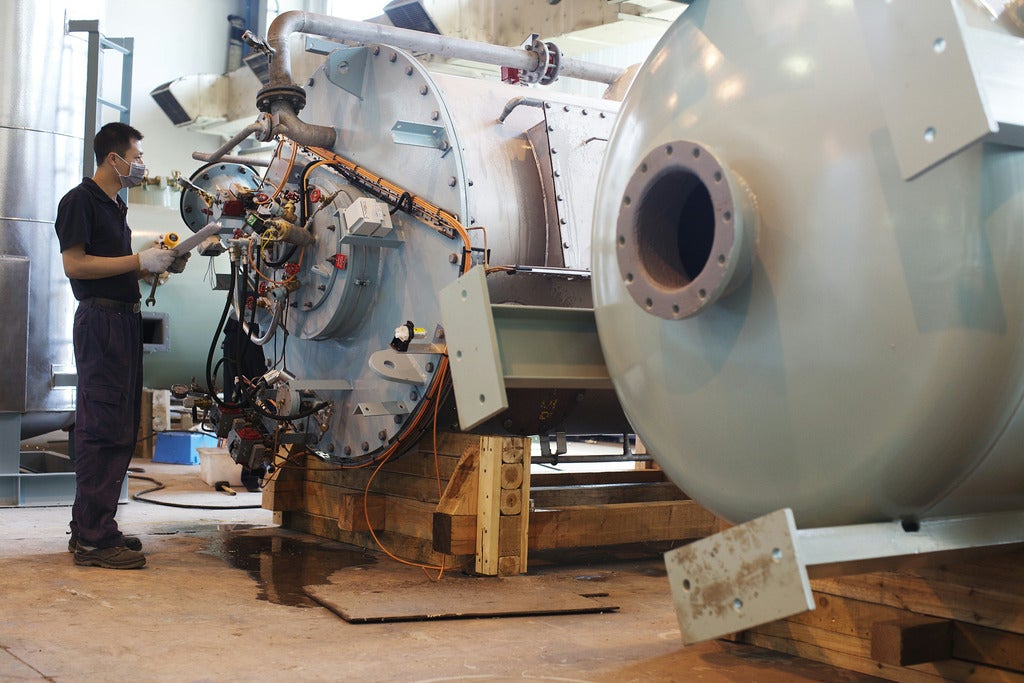 Finland-based global manufacturer Wärtsilä is set to receive a loan of €150m from the European Investment Bank (EIB) for the continuation of its ongoing marine engine and power plant research.

EIB and Wärtsilä have signed an agreement, under which the bank has agreed to release a fourth loan in support of Wärtsilä’s research, development and innovation (RDI) activities in Finland, Italy, Switzerland and various other European countries.

EIB vice president Jonathan Taylor said: "We are pleased to sign this agreement with Wärtsilä, which will bring substantial benefits to the transport and energy sectors in terms of environmental performance and fuel efficiency."

"These are central considerations for the EIB’s involvement in RDI projects in the maritime and power generation sectors," Taylor added.

As part of the research, Wärtsilä is attempting to develop clean, efficient and reliable engines and power plants with higher levels of automation, lower lifecycle costs and improved environmental performance.

The RDI for environmentally-friendly ship engines and power plants is being carried out both internally and in collaboration with European universities and research institutes, allowing the scientists to perform advanced applied research and spread technical knowledge.

Wärtsilä Corporation senior executive vice president and CFO Raimo Lind said that the loan is a crucial building block in the long-term funding of investments in research and development work.

"Cutting edge R&D operations are the key to retain the position of the most competitive supplier in a fast changing global market," Lind added.