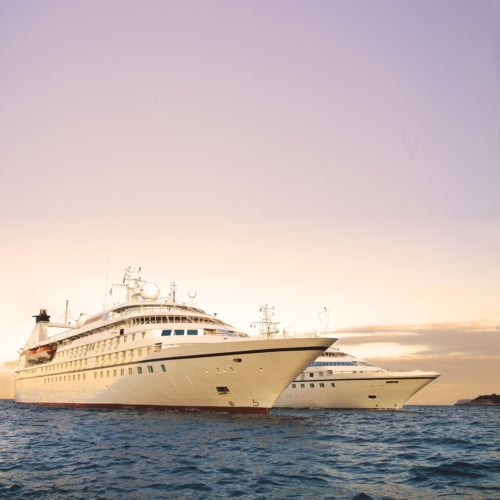 The purchase, carried out under the Global Windstar project, will double the size of Windstar’s recently renovated fleet of three luxury sailing yachts.

Xanterra Parks & Resorts chief executive officer Andy Todd said: "This expansion is the perfect way to build on the momentum following our recent fleet-wide renovation, providing us with the much needed capacity to match the accelerating demand for our intimate style of yacht cruising."

The vessels will be delivered within two years in the Mediterranean, with the first ship, Seabourn Pride, set to join Windstar’s fleet in April 2014.

Seabourn Pride is expected start operations in May 2014 following a month-long renovation.

With a capacity of 208 passengers each, the three cruise ships will complement Windstar’s Spirit, Star and Surf, bringing the company’s total fleet to six ships and 1,230 berths.

The addition of the new vessels will help Windstar Cruises to operate to new destinations such as Asia and South America.

Windstar will take possession of Seabourn Legend in April 2015 and Spirit in May 2015, and the two yachts are expected to begin operations in May 2015 following their drydocks.

Following the sale, Seabourn’s remaining fleet will comprise three 450-passenger ships: Seabourn Odyssey, Seabourn Sojourn and Seabourn Quest, which were delivered between 2009 and 2011.

Image: Windstar will take delivery of the first of the three cruise ships in April 2014 in the Mediterranean. Photo: PRNewsFoto/Windstar Cruises.