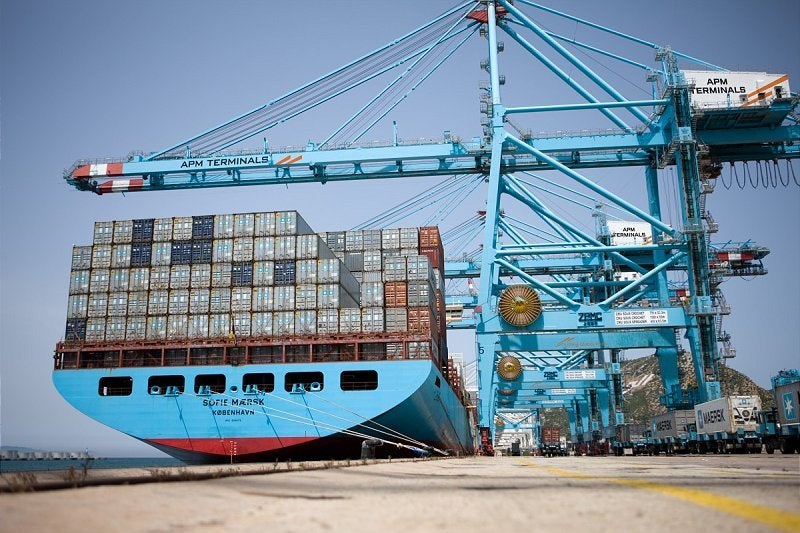 Ivory Coast has selected a consortium comprising APM Terminals, Bolloré Africa Logistics and Bouygues as the preferred bidder to operate a second container terminal at the Port of Abidjan.

The development and operation of the new terminal (TC2) will require an investment of $592m over the 21-year concession period.

APM Terminals CEO of Africa and Middle East region Peder Sondergaard said: "This new terminal project will lift the infrastructure of Abidjan, for the benefit of the country and its population."

The new terminal is expected to have an annual capacity of 1.5 million teu, adding to the port’s existing capacity of 800,000 containers a year.

Abidjan is one of the busiest container ports in West Africa and a major regional transshipment hub, with throughput of 600,000 teu in 2012.

Image: The second container terminal at the Port of Abidjan is scheduled to be opened in 2016 with capability to accommodate vessels of up to 8,000teu capacity. Photo: APM Terminals Management B.V.