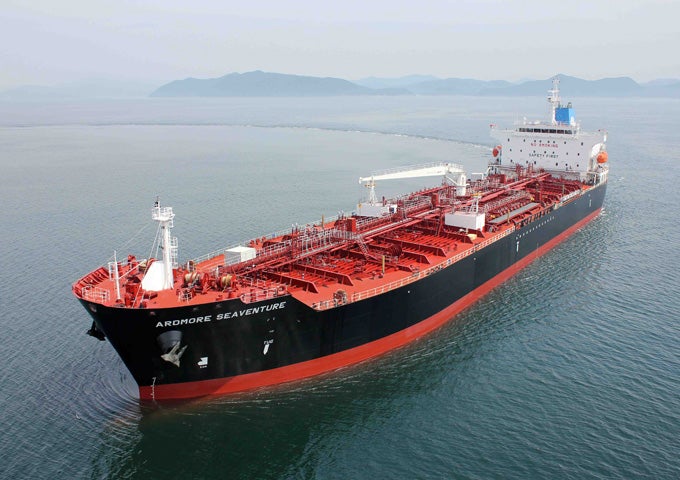 The Irish shipowner has also negotiated fixed-price options for an unspecified number of additional vessels.

The company has exercised options for a total of eight new-build vessels, including the latest contract, since the pricing of its initial public offering (IPO) on 31 July 2013.

Each vessel is priced at $32.7m, with delivery expected to take place in the fourth quarter of 2014 or the first quarter of 2015.

The two vessels, which have been verified by ABS according to the voluntary energy-efficiency requirements of the IMO’s Energy Efficiency Design Index (EEDI), have been chartered to Cargill for a 12-month period.

With the new order, Ardmore increases its fleet to 20 vessels, including eight vessels in operation and 12 new-builds on order.

Image: Ardmore Seavaliant and Ardmore Seaventure have been chartered to Cargill for a 12-month period. Photo: Ardmore Shipping Corporation.