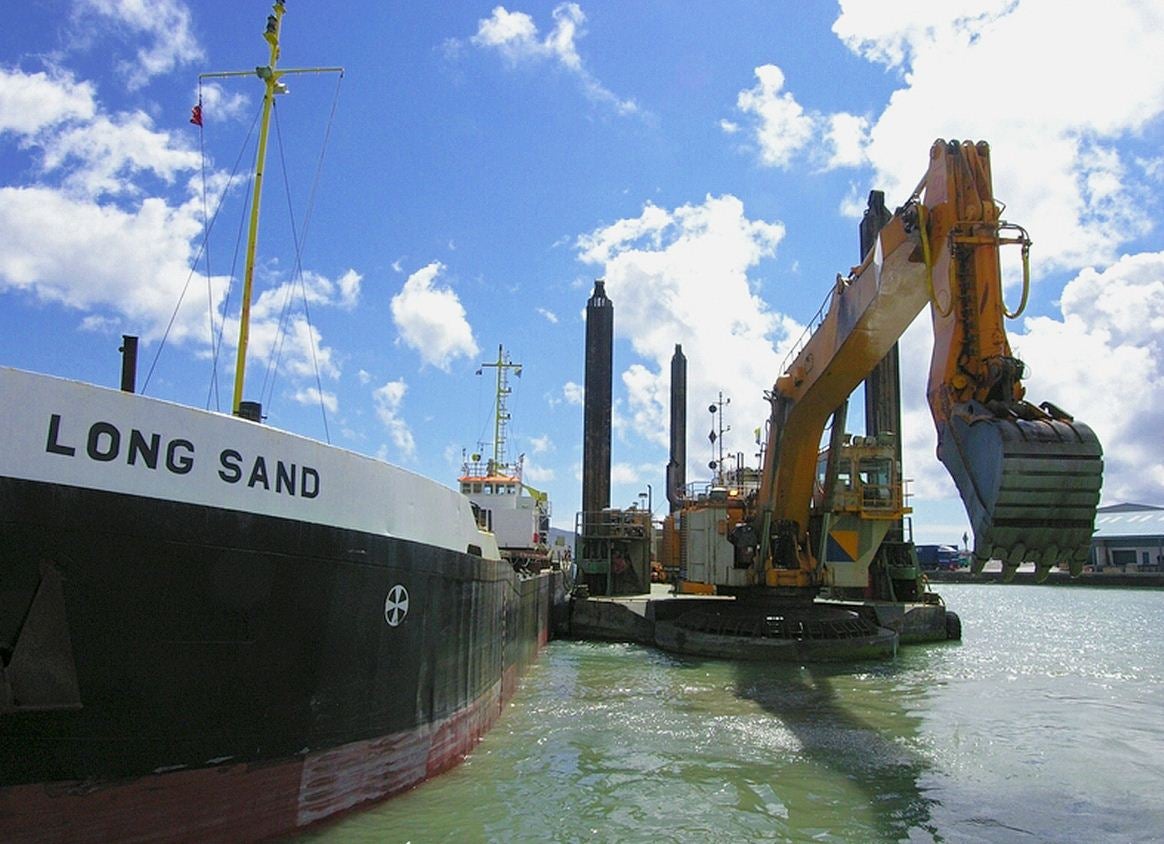 Boskalis Westminster has secured a contract from Associated British Ports (ABP) to widen and deepen part of the access channel of Southampton’s DP World-operated container terminal in the UK.

Under the deal, Boskalis Westminster will be responsible for removing 450,000m³ of material at Marchwood, which will widen the navigation channel by 30m to improve accessibility and manoeuvrability for larger container vessels.

Dredging work will commence immediately and is scheduled to be completed in March 2013.

Boskalis Westminster has repositioned its dredger, called ‘Manu Pekka’, which is equipped with an eight cubic metre bucket that can dredge to a depth of 18.5m, so that work can start immediately.

Four barges have also been mobilised from Malmo in Sweden to Southampton to start transporting the dredged material to the licensed disposal site off the Isle of Wight.

Boskalis Westminster’s head of capital and coastal business sector Paul Datson said: "While this type of project is relatively straightforward, it involves a significant amount of equipment, which we have been able to move to Southampton at short notice."

ABP said it has worked closely with Marchwood Yacht Club to agree suitable new locations for 17 of its 150 moorings in preparation for the dredging works.

The channel widening at Marchwood is the latest stage of ABP’s £150m redevelopment plan to build a new quay at the Southampton docks container terminal.

The new berth, which is scheduled to be completed by December 2013, will be 500m long and 16m deep and will be able to handle four 400m vessels of 16,000teu capacity with five ship-to-shore super post-panamax cranes.

Operations at the new quay are expected to start in January 2014.

Image: The widening of the Port of Southampton’s navigation channel will be completed in March 2013. Photo: Associated British Ports.

The Maritime and Border Security Market in the UK to 2025: Market Brief