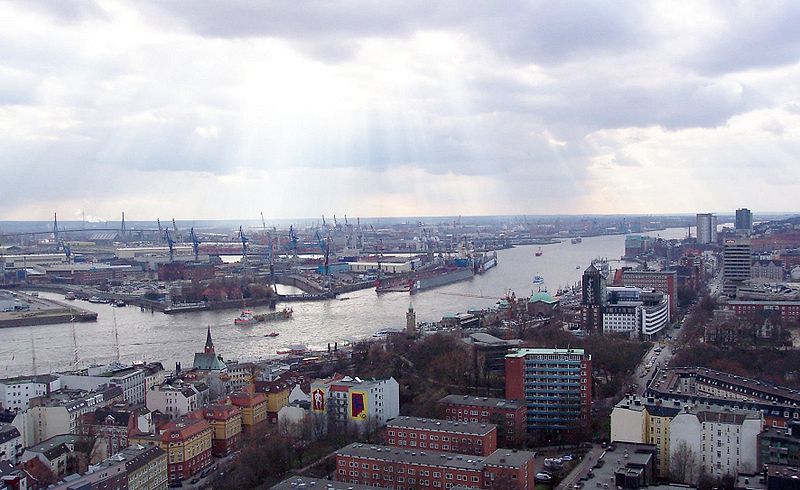 Under the three-year contract, Boskalis will maintain a 110km section of the shipping fairway of the Elbe River in Germany.

Work under the project is scheduled to start in May 2013 and will include maintaining the shipping fairway between the towns of Wedel and Cuxhaven.

The River Elbe is a major shipping connection between the North Sea and the Port of Hamburg, where Boskalis recently completed maintenance work on the port’s basins.

Under the contract, Boskalis will remove a total of around 28 million cubic metres of sand and silt, which will later be transported and placed in designated areas along the river.

According to the company, the project is being implemented to keep up with the growth in global trade, with demand expected to be driven by the expansion of the global economy, increasing energy consumption, population growth and the challenges presented by climate change.

Image source: Boskalis will carry out the dredging works starting from May 2013 on the Elbe River, which is a major shipping connection between the North Sea and the Port of Hamburg. Photo: Slader.