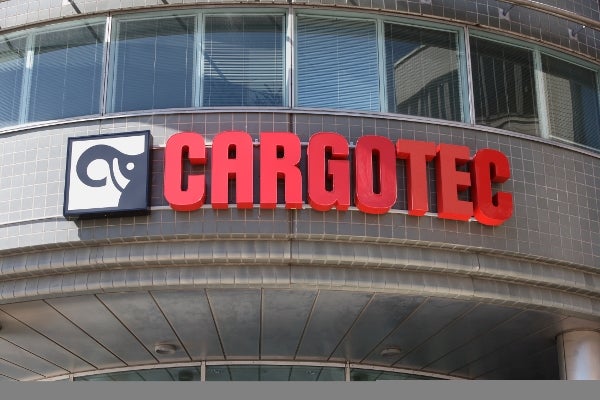 The new OCV, which is an ST-259-CD Skipsteknisk design vessel, will have a length of 125m and width of 25m and is designed to the highest environmental standards and Clean Design requirements.

Scheduled to be delivered in August next year, the vessel will be chartered for subsea intervention services, and be classed as Ice-1A.

Cargotec director of sales and marketing for advanced load handling Frode Grovan said, "It is Cargotec’s strategic aim to benefit its customers by driving innovation and taking the lead in further developing the industries it is in; offshore construction is a growing market and Cargotec is well-positioned to supply the advanced technology that it demands."

The company had won a similar order in April last year to supply two AHC cranes for Volstad’s large OCV on order at Bergen Fosen shipyard. The cranes were scheduled for delivery in the second quarter of 2012.