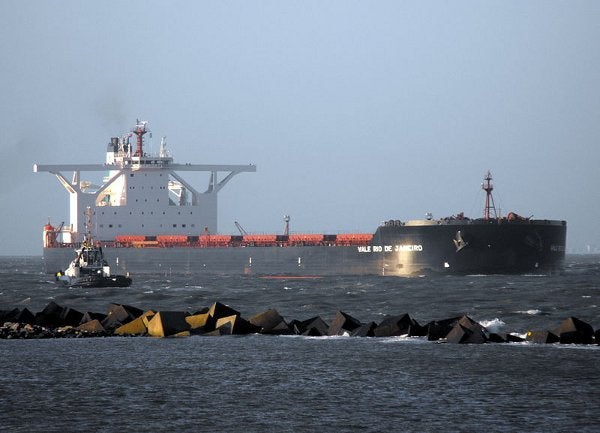 The company has so far delivered seven VLOCs, with one delivered in 2011 and six in 2012.

The company has also commenced the sea trial of another VLOC that was built for Oman Shipping and is scheduled to be delivered in the near future.

China Rongsheng chairman of the board of directors and CEO Chen Qiang said that the ongoing challenges in the shipbuilding industry have not impacted the delivery schedule of the company’s vessels.

"Year 2012 and 2013 is the peak of delivery of Rongsheng-built VLOCs," Qiang said. "With numbers of VLOCs being launched and under outfitting, we could see a further enhancement in production efficiency of this key product."

The environmentally friendly design of the Rongsheng-built VLOCs will help in reducing oil consumption and CO2 emissions, while their operating efficiency also exceeds the majority of existing ore carriers, Rongsheng said.

The Rongsheng VLOCs have recorded an energy efficiency design index (EEDI) of 1.99 during sea trials and are in line with the low-carbon green product concept.

The vessels will also comply with emission reduction limits set by the International Maritime Organization (IMO) due to come into force on 1 January 2013.

The main engine for the 360m VLOCs, the 7RT-flex 82T, was developed by China Rongsheng Heavy and was built by its marine engine building division Hefei Rongan Power Machinery.