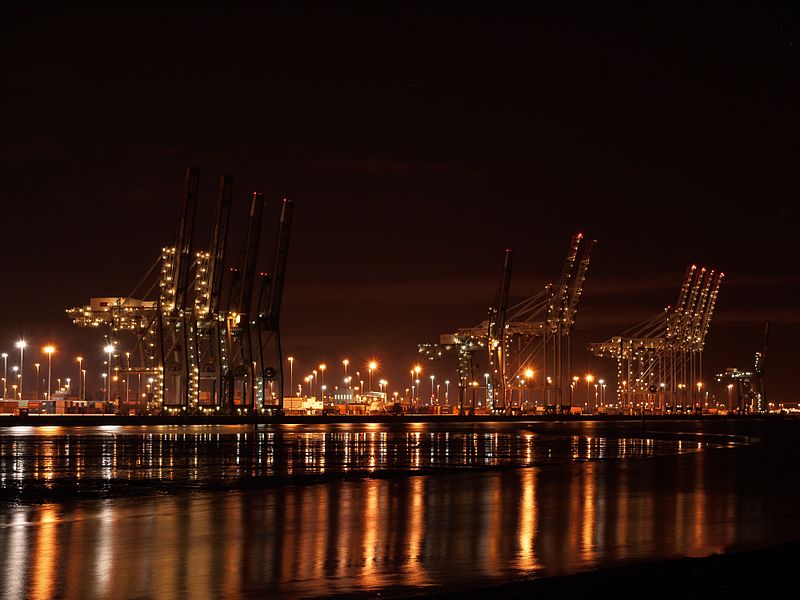 The Maritime and Border Security Market in the UK to 2025: Market Brief

The Maritime and Border Security Market in the United Kingdom to 2024: Market Brief