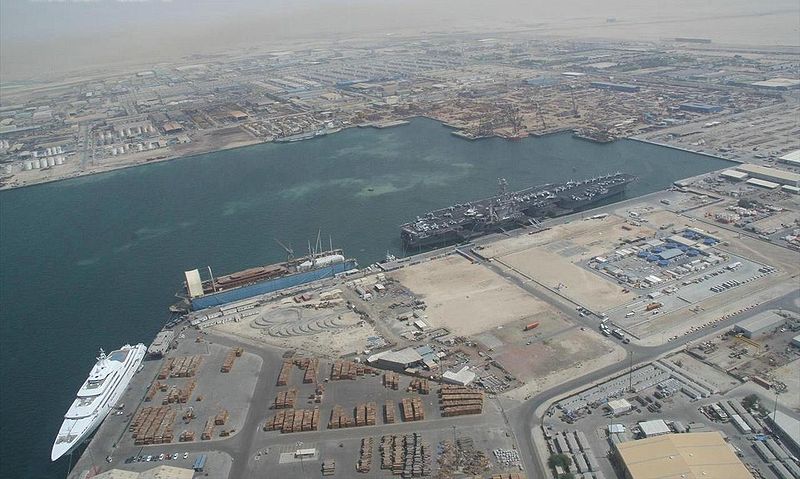 Marine terminal operator DP World has reported a 82% rise in profit during 2011 to $683m compared to $375m reported in 2010, boosted by gains from the part-sale of its terminals in Australia and a rise in container volume.

Profit before separately disclosed items, however, rose by 23% to $459m during the year.

DP World Group chief executive Mohammed Sharaf said 2011 has been good year for the company with the second half of the year delivering a better performance than the first half.

"This improved performance was achieved despite a deteriorating global economic backdrop in the second half." Mohammed Sharaf said.

Net debt of the company has been reduced to $3.6bn and gross cash flow from operations increased to $1.16bn, which was partly due to proceeds from the monetisation of 75% of its Australian terminals.

The company said that results in 2011 in the Europe, Middle East and Africa region have been partially offset by the weaker performance in the Middle East (excluding UAE).

Terminals that contributed to revenue for the region reported an increase to $1.8bn, while container revenue accounted for 78% and was $1.4bn for the year and non-container revenue was $414m, accounting for 22% of regional revenue.

DP World will be investing in an additional 1 million twenty-foot equivalent units (teu) of capacity at its Jebel Ali port in Dubai this year and in a new 4 million teu terminal scheduled to become operational in 2014.

The company said that the London Gateway project in the UK will start operations in the fourth- quarter of 2013.

Image:DP World is planning to add 1 million teu capacity at its Jebel Ali port in Dubai this year and in a new 4 million teu terminal scheduled to become operational in 2014.Photo:Imre Solt

Port of Rotterdam and GoodShipping partner on carbon reduction campaign