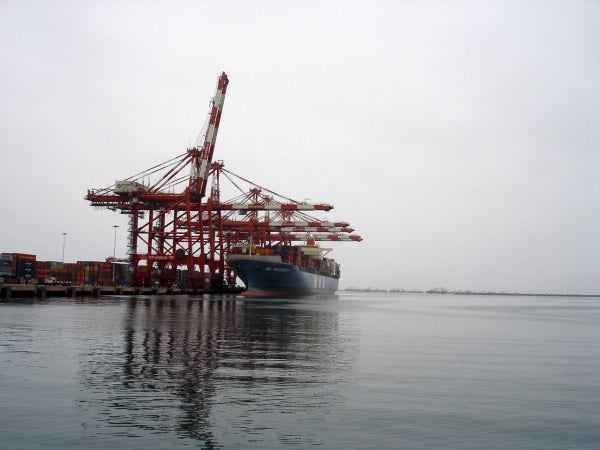 As part of the deal, FCC will upgrade piers 5 and 11 at the port as part of a plan to upgrade the port’s infrastructure to meet current cargo transport demand, ship sizes and draughts.

The infrastructure development at Callao is part of a $1bn investment plan for the port, to be executed by 2020.

Following the upgrade, Pier 5 will be 560m long and will be used for loading containers and bulk ore.

The expanded Pier 11 will be 280m long and will be used for food cargo; it will have cement silos with a storage capacity of 25,000t.

FCC will also install new equipment at the port to respond to the types of cargo that will be handled in the future.

The modernisation project at the port, which currently handles 1.9 million containers a year, is expected to be completed in 23 months.

In October 2012, APM Terminals Callao started a project to expand Callao port terminal in Peru as part of a $749m plan to expand its annual capacity to 2.9 million teu.

Under the project, APM Terminals plans to buy 12 new post-Panamax STS cranes and 36 new RTGs in addition to the $307m investment in the first and second phases of the project, which is scheduled to be completed in the fourth quarter of 2014.

In July 2011, APM Terminals took control of the administration and management of Terminal Muelle Norte (North Terminal) at the Port of Callao under a 30-year concession.

Under the concession, APM has invested $35m to update and expand the existing facility into a multipurpose terminal serving general, ro-ro, break bulk and containerised cargo, as well as cruise ships.