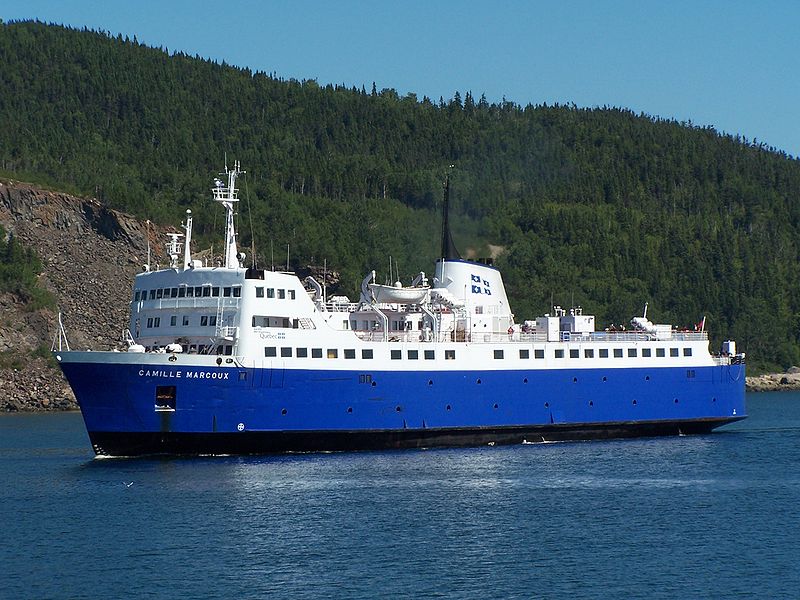 The Government of Quebec will provide finance for the 130m long vessel, which will be capable of transporting 800 passengers and 180 cars.

Under the deal, Fincantieri will work on the detailed design of the new ferry, which is scheduled to be delivered in 2014.

According to the company, the new ferry will be much larger and better equipped than the Camille-Marcoux, the vessel that it will replace.

Upon delivery, the ship will be used for multiple services on the Matane-Baie-Comeau-Godbout route, undertaking around 1,600 trips to transport more than 200,000 passengers and 116,000 vehicles a year.

The ferry will be certified in the highest class designated by international registries for this type of service and will also be in Ice class 1 A and propulsion class 1 AS.

The Quebec Ministry of Transport awarded a contract in January 2010 for naval architecture and engineering services to Deltamarin/Navtec, which prepared the preliminary plans for the tender.

The public tender for the ferry’s final design and construction took place between January and June 2012.

The Military Rotorcraft Market in Canada to 2025: Market Brief