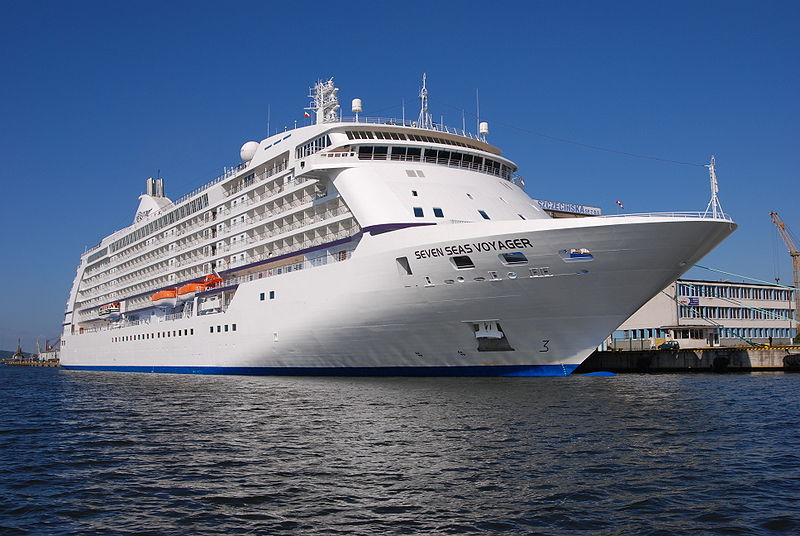 The new vessel, which will be called Seven Seas Explorer, will be built at Sestri Ponente (Genoa) shipyard and is scheduled to be delivered in summer 2016.

Seven Seas Explorer will become the largest vessel in the Regent Seven Seas fleet and will be built using advanced environmental protection technologies, according to Fincantieri.

Tillberg Design, RTKL Associates and I-Crave will be responsible for interior design work for the new cruise vessel, which will be powered by diesel-electric engines with a service speed of 20 knots.

Funding for the project is being provided by Crédit Agricole Corporate and Investment Bank with support from Sace, Italy’s export credit facility.

"This new ship order represents an exciting time of growth for our company as we build the next generation of cruise ships for the world’s most inclusive luxury cruise line," Del Rio said.