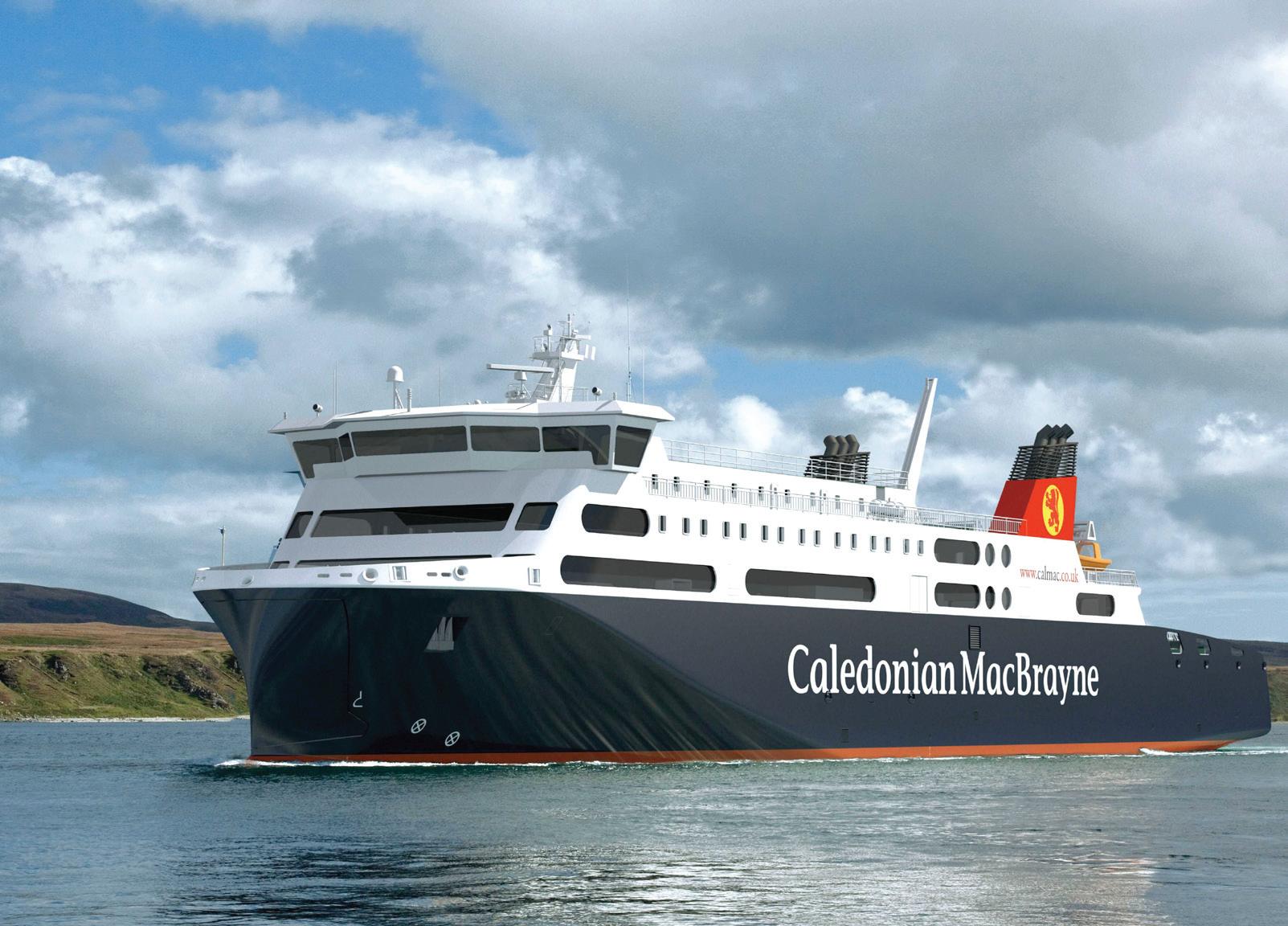 The recent contract from CMAL follows FSG’s order from Western Geco to build two 127m seismic ships that are scheduled for delivery in 2014.

In addition to the CMAL order, the yard’s current order book includes two RoRo freight ferries for Ulusoy Sealines in Turkey, a RoRo freight ferry for U N Ro-Ro, also in Turkey, a ConRo ferry for a Canadian shipping firm, two multi-functional project load vessels for Rolldock in the Netherlands and two offshore seismic ships for WesternGeco in England.