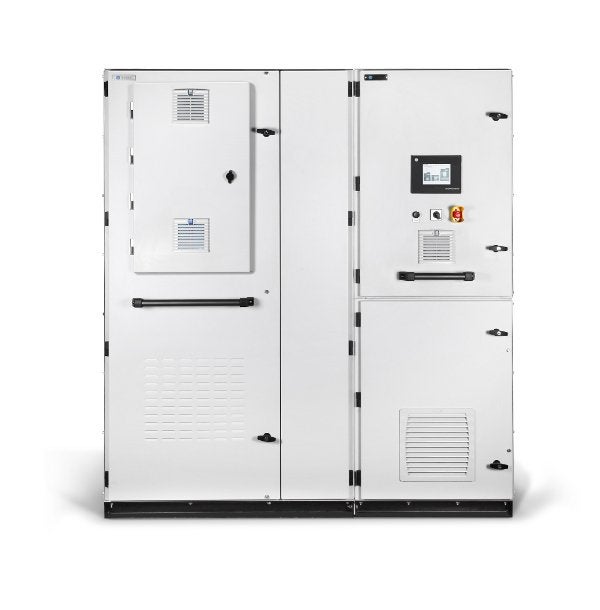 According to GE, the VF-AFE system will enable the use of conventional power system components, while operators can use them with minimal training.

"Today, when you operate a conventional engine, its speed is always constant, whatever the load," English said. "So when the load is reduced, you are using more energy than you need because the pistons continue to run at an unnecessarily high speed."

The load on the engines is reduced when a support vessel is operating in dynamic positioning (DP) mode to counter the effects of wind and waves, but all engines are kept running to provide redundancy.

The company claims that with VF-AFE, all the engines remain connected, but their speed can be reduced when the load is lessened.

English said: "We estimate that with the engines loaded at 50% of rated load for a full year on a ship with 8 megawatts of installed power, operating for 300 days a year, 24 hours a day, the fuel savings could be up to $300,000 per year."

According to GE, additional equipment will be required to convert the variable frequency from the VF-AFE system into a fixed frequency, which will be needed for auxiliaries on the vessel.

The VF-AFE system uses a version of GE Power Conversion’s MV 3000 low-voltage drive, which has been modified to make it more compact.