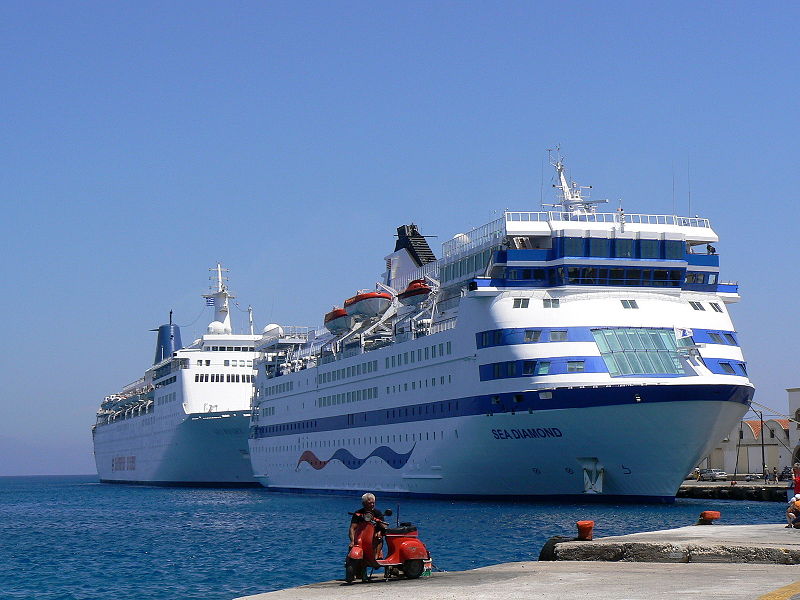 Two French tourists were reported missing and are assumed dead while the other passengers and the crew were evacuated.

Louis Cruises told Cruise Critic that it is appealing the decision.

"Maintaining their full respect and trust in the independence of the Greek judicial system, the Ship owners and Ship managers of MV Sea Diamond have appealed against the decision of the first degree court with the certainty that the remaining charges against those employees not already cleared, as well as the legal issues set in the decision, will be dropped by the Higher Court of Appeals and they will be eventually vindicated, " the statement added.

The Greek Government has said that about two-thirds of the 400 tonnes of fuel onboard was pumped out after the sinking to eliminate major pollution risks.