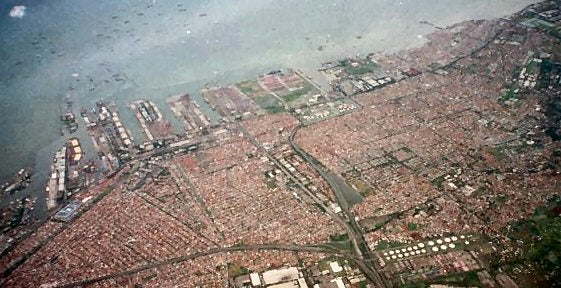 The project also includes construction of an entry gate complex to manage the trucks passing through the JICT.

"We want to make it a joint facility with the Koja Container Terminal," Ashworth said.

"So the trucks will come either from JICT or Koja."

JICT operates container terminal I and II at Tanjung Priok in North Jakarta under a 20 year concession agreement until 2019.

The terminal is spread across an area of 130.6ha comprising of nine berths with a total berth length of 2,130m.

In 2009 the container terminal operator had secured a $70m loan from World Bank to partially fund a $160m expansion.

The fund was to support JICT’s 1 million teu expansion by adding four additional quay cranes, 18 rubber tyred gantry cranes, 30 head trucks and chassis, together with the construction of 12 hectares of container yard.

Future of the Indonesian Defense Industry – Market Attractiveness, Competitive Landscape and Forecasts to 2020