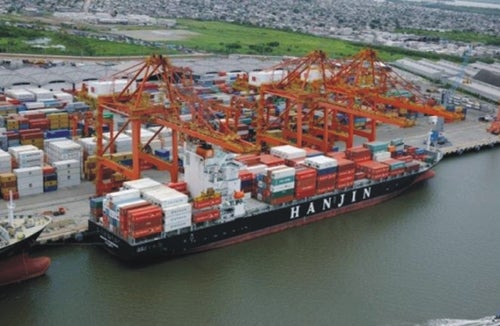 The OCR system has been delivered by US-based APS Technology Group.

"Several time-consuming manual steps have been removed from the process, so throughput is faster and provides a much safer environment," Guazhco said.

All data generated from the combined solution is then integrated to the Navis Sparcs terminal operating system (TOS).

ICTSI operates and manages ports across the world and the company is currently involved in the operations and development of 23 marine terminals and port projects in 17 countries.