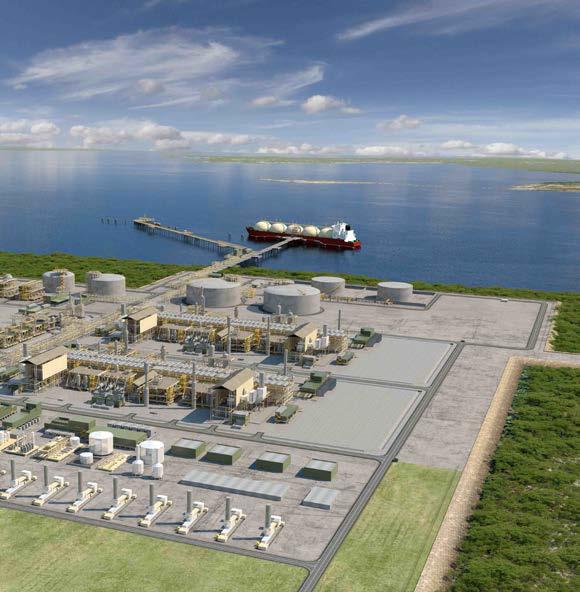 Keppel Offshore & Marine’s (Keppel O&M) subsidiaries, Keppel FELS Brasil and Keppel Shipyard , have won two contracts worth S$200m ($161m) for topside integration in Brazil and the fabrication of an internal turret for the Ichthys floating production storage and offloading (FPSO) vessel in Singapore.

The Brazilian contract from Modec and TOYO Offshore Production Systems (MTOPS) was secured by company’s Brazilian subsidiary Keppel FELS Brasil for the integration of topside modules on an FPSO vessel.

The integration will be carried out at its BrasFELS yard in Angra dos Reis, Rio de Janeiro, Brazil.

Keppel O&M chief executive officer Tong Chong Heong said: "BrasFELS and MTOPS’ first FPSO project was delivered safely and 19 days ahead ofschedule; the second project is underway and on track for delivery in Q2 of 2014."

MTOPS is a joint venture company between MODEC and Toyo Engineering Corporation (TOYO).

In Singapore, Keppel Shipyard secured a contract from SBM Offshore to build an internal turret for a new-build FPSO.

Work on the 6,800t Ichthys FPSO turret is expected to be completed by the third quarter of 2014 and is part of the Ichthys LNG project, which is a joint venture between the field operator Inpex group companies, Total group companies and other participants.

The Inpex-operated Ichthys LNG project, in the Browse basin offshore Western Australia, is expected to produce 8.4 million tonnes of LNG and 1.6 million tonnes of LPG per year, along with 100,000 barrels/day of condensate at peak.

Keppel Shipyard is currently carrying out projects for SBM Offshore including the conversion of FPSO OSX-2 for Brazil as well as the modification and upgrading of FPSO N’Goma for Angola.

Image: Manufacturing of the 6,800t Ichthys FPSO turret will be completed by the third quarter of 2014. Credit: Inpex.