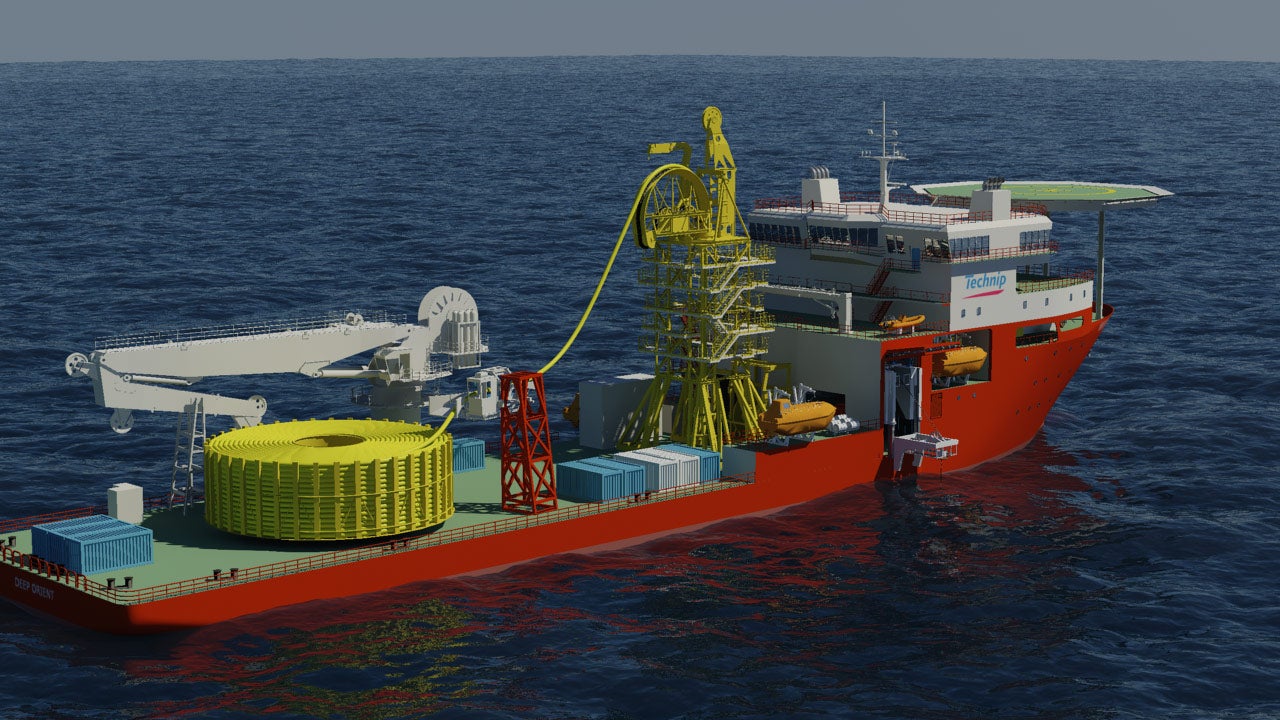 The new vessel, named the Deep Orient, will be used for subsea construction and flexible pipelay projects.

Technip signed a contract for the newbuild in December 2010 and MSD started fabrication and assembly in mid-2011.

The vessel, which complies with the latest marine environmental standards, has a length of 135.65m, breadth of 27m, depth of 9.7m and is capable of accommodating 120 people.

"The introduction of the Deep Orient is the latest initiative in offering our clients a fit-for-purpose fleet to help them with their projects," Pilenko said.

The vessel is equipped with a 250-metric tonne main crane, dynamic positioning (DP2) station-keeping capability and two work-class remotely operated vehicles, in addition to a large 1,900-m² deck area for storage of equipment when undertaking projects in remote areas.

The Deep Orient will be moved to Technip’s facility in Le Trait, France before undertaking its first projects in Norway.

The Armored and Counter IED Vehicles Market in the United States to 2024: Market Brief

The Body Armor and Personal Protection Market in Israel to 2024: Market Brief

The Armored and Counter IED Vehicles Market in the United Kingdom to 2024: Market Brief