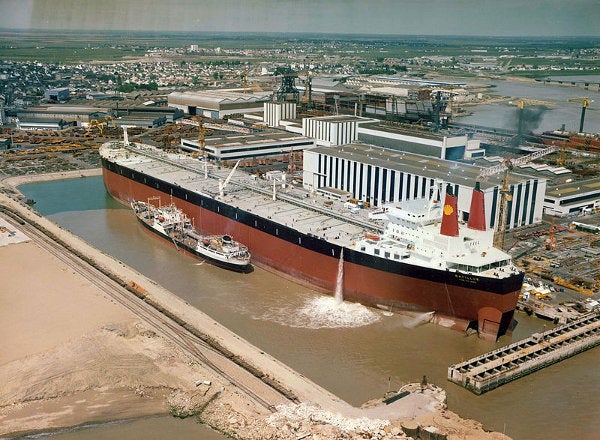 The Global Submarine and MRO Market in France to 2025: Market Brief

The Naval Vessels and Surface Combatants Market in France to 2025: Market Brief

The Naval Vessels and Surface Combatants Market in France to 2024: Market Brief

The Submarine Market in France to 2024: Market Brief