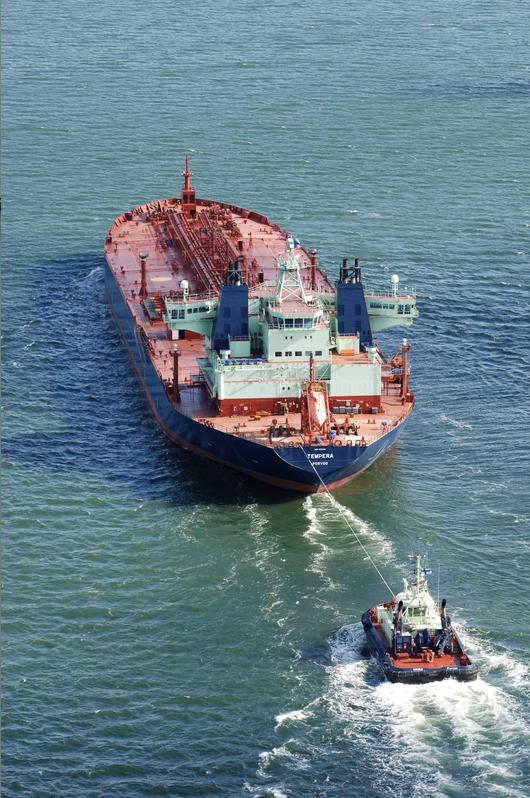 Neste Oil, a Finnish oil refining and marketing company, is planning to exit the shipping business due to high costs that have resulted in the steady fall of business.

Under the restructuring plan, the company will sell all of its own vessels and transfer the ship management functions covering the crew and maintenance of its vessels to a commercial ship management firm that will remain in Neste Oil’s use.

The vessels owned by Neste include five tankers, Mastera, Futura, Neste, Kiisla and Suula, and three tugs Ukko, Ahti and Esko, which the company plans to sell to firms owned by Finland’s National Emergency Supply Agency and the Ilmarinen Mutual Pension Insurance Company.

Additionally, the company plans to sell its three other tankers – Tempera, Purha, and Jurmo – later in the year, together with its 50%-owned three tankers – Stena Poseidon, Palva, and Stena Arctica – that are jointly-owned with the Stena Group of Sweden.

Neste Oil will lease all its vessels under long-term contracts and they will continue to sail under the Finnish flag.

The company plans to retain Neste Shipping’s chartering functions and will integrate it with Neste Oil.

According to the plan, Neste Oil will also transfer around 320 ship management personnel to a new employer and will source its future marine transportation through contractual arrangements.

"Because of its high costs level, Neste Shipping has been unable to compete profitably on the international shipping market. Ensuring the long-term continuity of the business in its present form would also call for significant investments," Lievonen added.

"As a result, we are now planning to exit the shipping business and reinforce our focus on developing our core cleaner traffic solutions," Lievonen added.

No significant capital gains or losses are expected following the restructuring programme.

However, the company expects to free up around €60m from Neste Oil’s balance sheet and improve its financial results by approximately €10m per year in the future.