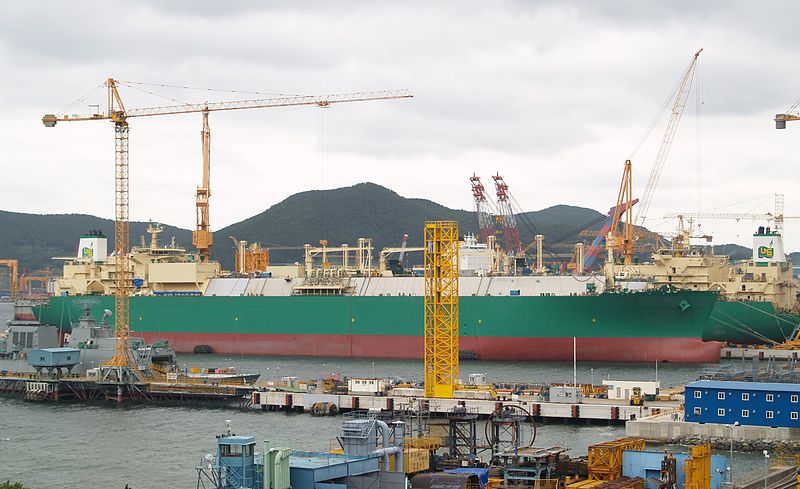 Global shipbuilding capacity is about a third lower than it was in the peak of 2008 due to the closure of yards and staff cutbacks, according to a monthly report by RS Platou Economic Research.

The current estimated global shipbuilding capacity is 35 million CGT, which the report said is still more than is needed in the next two years.

Platou said that under the prevailing market conditions, where shipbuilders are forced to accept new contracts below cost levels, the industry has seen a significant share of the building capacity withdrawn or removed.

The rise was led by a 13-fold increase in new ships built in China, with deliveries from the country accounting for about 40% of all merchant tonnage in 2011.

According to the report, the growth in Chinese deliveries was mainly due to physical expansion as well as productivity improvements in the country.

The number of Chinese shipyards tracked by Platou increased from 22 in 2002 to 127 by 2011, while the yards achieved a 50% increase in productivity during the period.

During the same period, South Korean shipbuilders have also increased deliveries of tonnage by over 165% and have maintained a market share of about 35% by expanding building capacity through more efficient use of existing facilities.

Japan, the world’s third-largest shipbuilding country, has also seen a 50% rise in deliveries.

Image: Global shipbuilding capacity is about a third lower than it was at its peak in 2008 due to the closure of yards and staff cutbacks. Credit: Towel401.