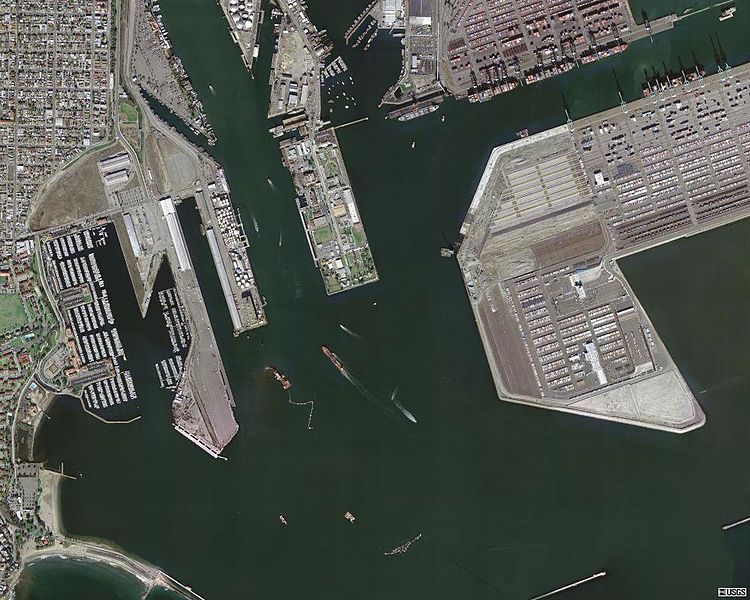 The Port of Los Angeles in California, US, is planning to start an environmental review process later this year for the proposed berth improvement project at the port by Taiwanese company Yang Ming.

The process will begin with a notice of preparation; Yang Ming plans to improve the terminal facilities including deepening its berth to accommodate 14,000teu vessels, as well as increasing cargo volume.

The move is part of an agreement signed between Yang Ming and the Port of Los Angeles in May 2013 to carry out several improvements to improve the Yang Ming terminal facilities.

Under the deal, the port plans to invest $122m at the terminal to build a new 1,260 linear foot wharf at berths 126-129, carry out dredging to a depth of 53ft at the newly built wharf and expand the West Basin Intermodal Container Transfer Facility.

The deal extends Yang Ming’s current lease at the West Basin Container Terminal from 2021 to 2030.

Once the lease is extended, the West Basin Container Terminal, which is a partnership between Yang Ming, China Shipping and Ports America, is expected to deliver port revenue between $365m and $525m, depending on cargo volumes.

The improvement programme of the Yang Ming terminal facilities will complement the port’s five-year, $1.2bn investment to update terminals, increase rail capacity, and deepen the main channel to accommodate bigger ships and boost seaborne trade through the port.

Image: Yang Ming’s berth improvement project at the port will see the deepening of the berth to accommodate 14,000teu vessels and increase cargo volumes.