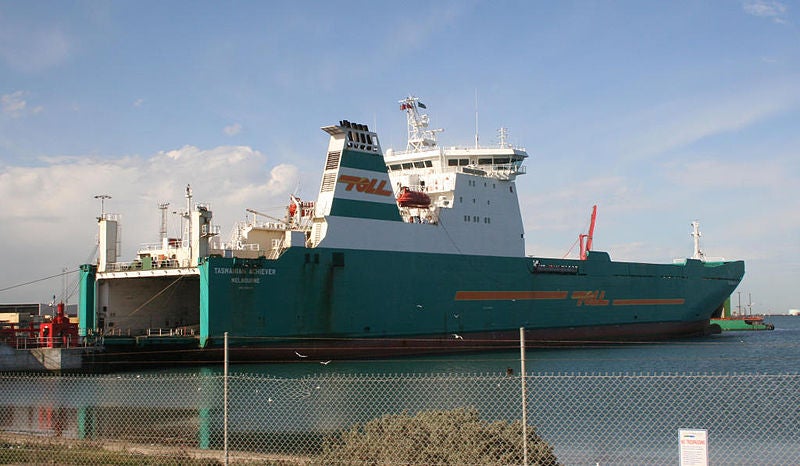 TThe two tenders will include the design and construction of the Port Capacity Project’s maritime and road connection components.

PoMC, along with design consultants Aurecon and Arup, will carry out the procurement processes to ensure that Victoria’s container and automotive capacity expansion is in line with trade demands.

PoMC chief executive officer Stephen Bradford said that both the tenders are significant, large-scale packages and will require experienced resources in order to satisfy the strict demands of the project.

"One of the many challenges will be to carry out these large scale works without disrupting existing shipping operations at Webb Dock.

"PoMC will carefully stage the works in order to ensure continuity of trade, including vital shipping links to Tasmania," Bradford said.

Construction of roads and landside infrastructure, along with wharves, marine works and dredging inside Webb Dock, will be carried out under the two tender packages.

Both companies are responsible for the delivery of detailed designs for the project’s internal roads, services infrastructure, interface buffers and maritime engineering services.

Arup will also carry out the dredging and design of a new 920m wharf for the port’s automotive trade, which will be consolidated into a new facility at Webb Dock West.

The Port of Melbourne is a container, automotive and general cargo port that handles around 7,000 containers and 1,000 vehicles per day.