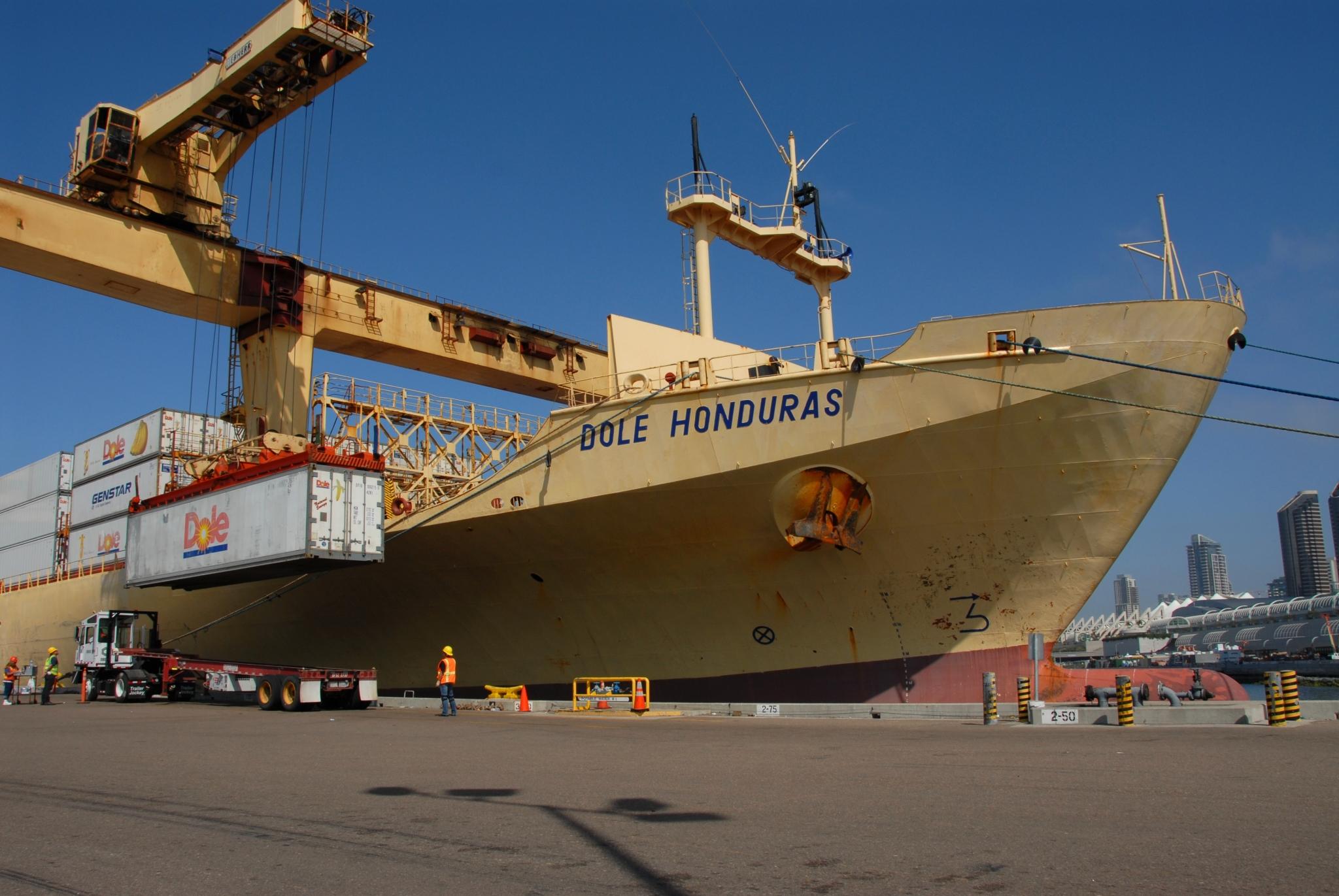 The Port of San Diego in the US is planning to start a new project to tap Alternative Maritime Power (AMP ) at its Tenth Avenue Marine Terminal to reduce marine pollution.

The Board of Port Commissioners granted a non-appealable coastal development permit in February 2012 to bring shore power to the marine terminal, located on San Diego’s waterfront.

The proposed project is a part of the Port’s Capital Improvement Program (CIP), which will install shore power equipment at two berths at the Tenth Avenue Marine Terminal.

The project is expected to allow refrigerated cargo ships to ‘plug in’ and use electrical power from San Diego Gas & Electric.

Dole Fresh Fruit Company, the port’s main tenant at the terminal, recently signed a new long-term lease agreement under which the company and the port will work together on infrastructure improvements.

The Naval Vessels and Surface Combatants Market in Chile to 2024: Market Brief