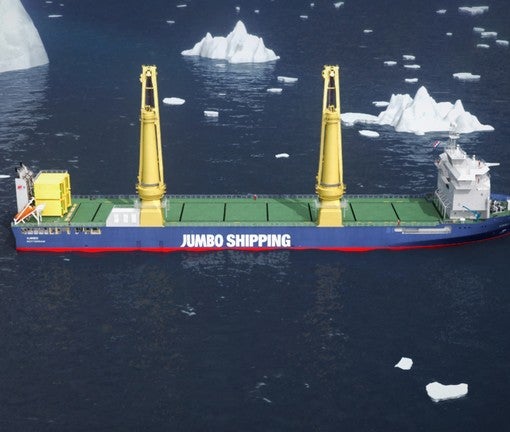 Under the deal, the INS will be installed on two heavy lift carriers currently being built at Brodosplit shipyard in Split, Croatia.

The INS system comprises S-band and X-band radar sensors, which could be configured as widescreen multifunctional workstations for chart radar, radar, ECDIS and conning.

Raytheon Anschütz will also install two additional multifunctional workstations with the same configuration to serve as main and backup ECDIS.

Another multifunctional workstation with ECDIS and conning function will be installed to help in route planning.

All workstations in the INS will be connected via an ethernet-based local area network (LAN) and relevant navigation data, such as charts, routes and sensor information, are shared within the network and stored on each system.

The conning also includes a new page for central alert monitoring. The intelligent handling and processing of alarms, warnings and cautions within a centralised alert management system will help avoid unnecessary multiple alerts on the bridge.

Jumbo placed an order in April 2012 with the Brodosplit shipyard in Split, Croatia, to build a second K-class vessel, with an option to build a third vessel.

The first vessel is scheduled to be delivered in the autumn of 2013 and the sister-ship about six months later.

The vessels will have a tandem lift capacity of 3000t, making them suitable to load and transport large and heavy structures.

The K-class vessel will be built to Finnish-Swedish ice class 1A design, ideal for projects in Arctic regions.

Each vessel will be equipped for DP2 installation, which will offer multi-facet installation support in the offshore sector.