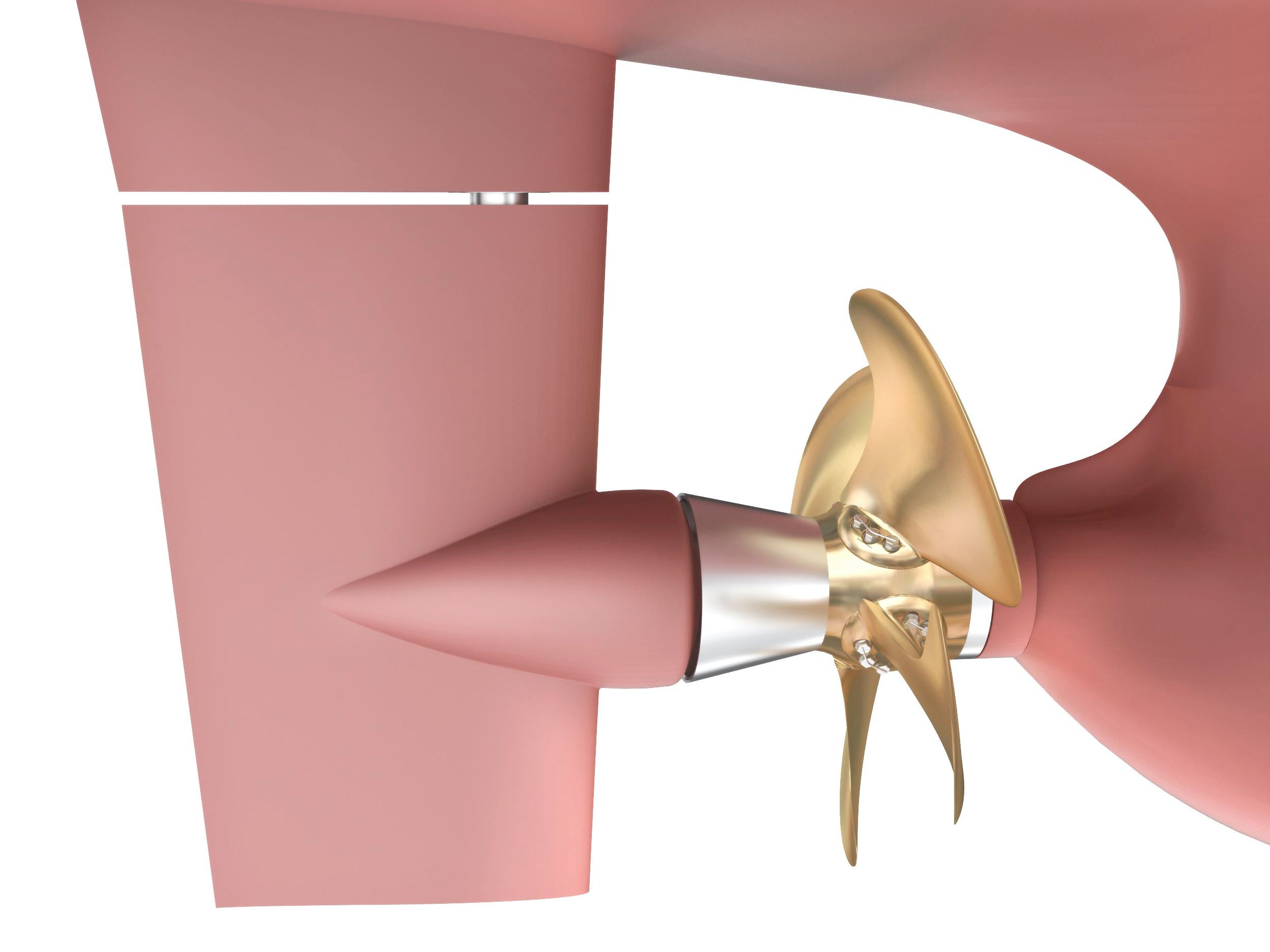 Promas is an integrated propeller and rudder system that increases the efficiency and manoeuvrability of vessels, according to Rolls-Royce.

The vessels will also be equipped with Rolls-Royce’s steering gear and deck machinery.

HMD has also signed a deal with Rolls-Royce for further model testing of Promas to evaluate its suitability for a number of other vessel designs.

Under the deal, the shipbuilder will instruct an independent tank test institute in South Korea to carry out the tests, where competing energy saving systems will also be assessed.

Neptune Lines selected the Promas system for the PCTCs following additional model testing to show possible efficiency gains, which led to the replacement of the vessels’ original propulsion system.

Each vessel will have a carrying capacity of 31,000m² and will be able to accommodate 3,500 cars, depending on size.

Delivery of the two new PCTCs is scheduled to take place in late 2013 and early 2014, respectively.

The new vessels are expected to have a reduced environmental footprint and improved energy efficiency.

Neptune Lines currently owns and operates 14 PCTC vessels, each with a capacity ranging from 430-3,200 medium-sized cars.