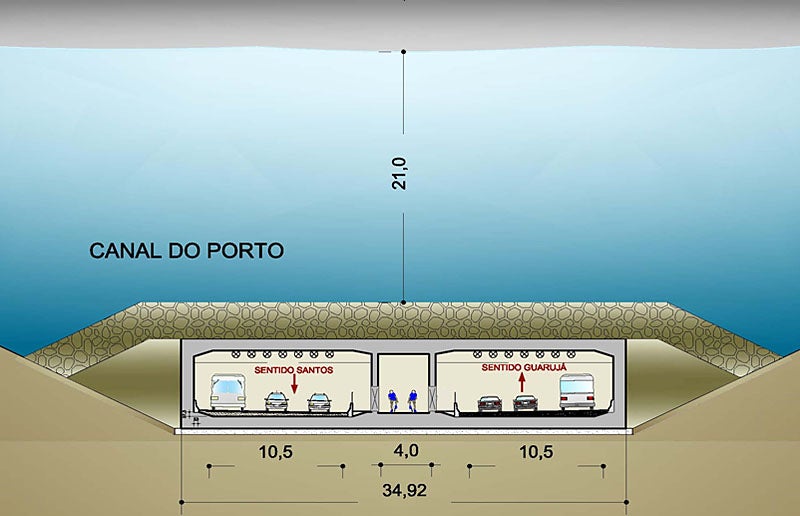 Royal HaskoningDHV has been working on tunnelling projects for 25 years under a partnership with Witteveen + Bos called Tunnel Engineering Consultants (TEC ).

The Global Submarine and MRO Market in Brazil to 2025: Market Brief

The Armored and Counter IED Vehicles Market in Brazil to 2024: Market Brief

The Artillery and Systems Market in Brazil to 2025: Market Brief

The Maritime and Border Security Market in Brazil to 2024: Market Brief